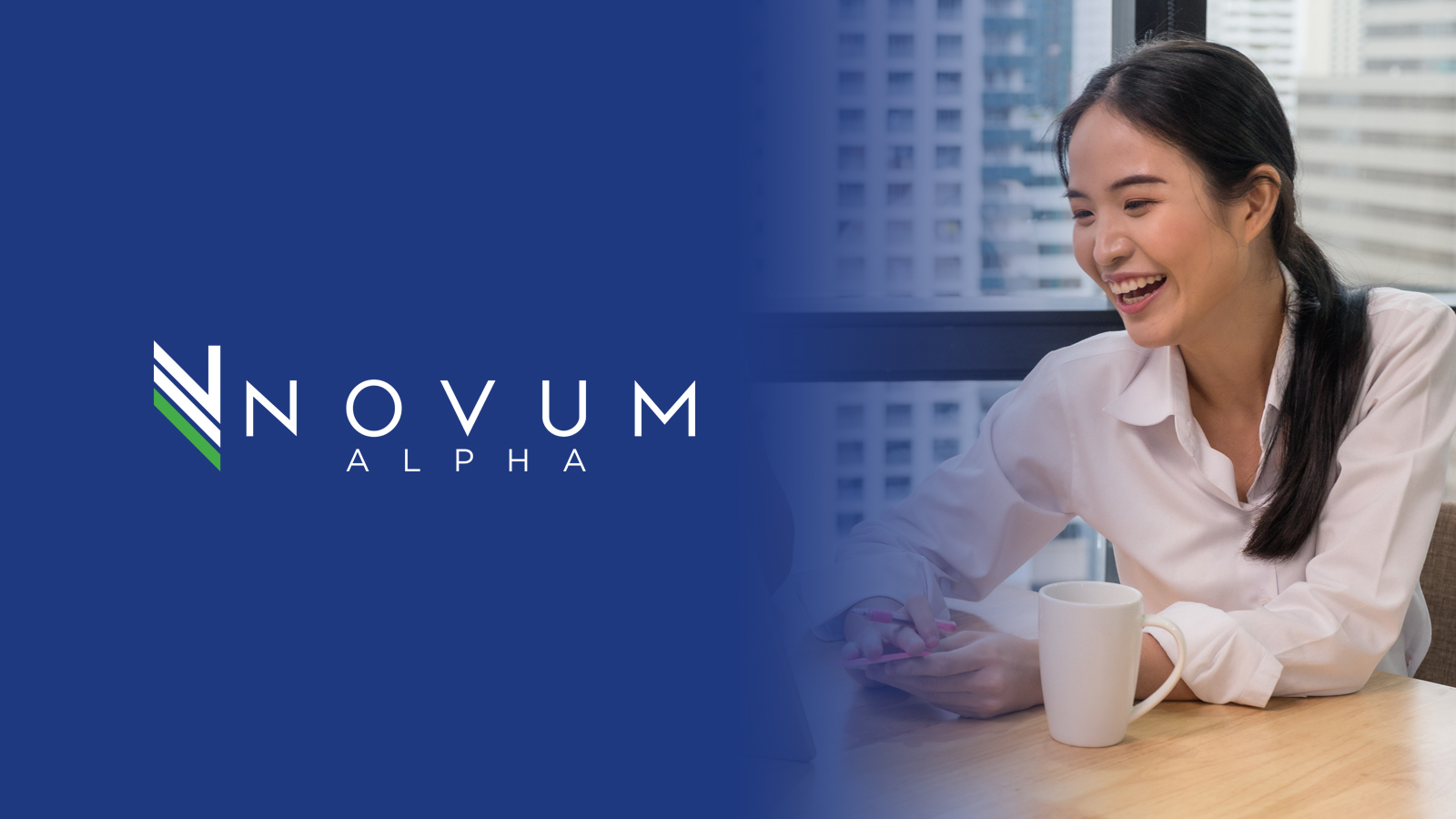 A wonderful Wednesday to you as stocks wind their way higher after Biden's US$1.75 trillion package with higher taxes stalls.