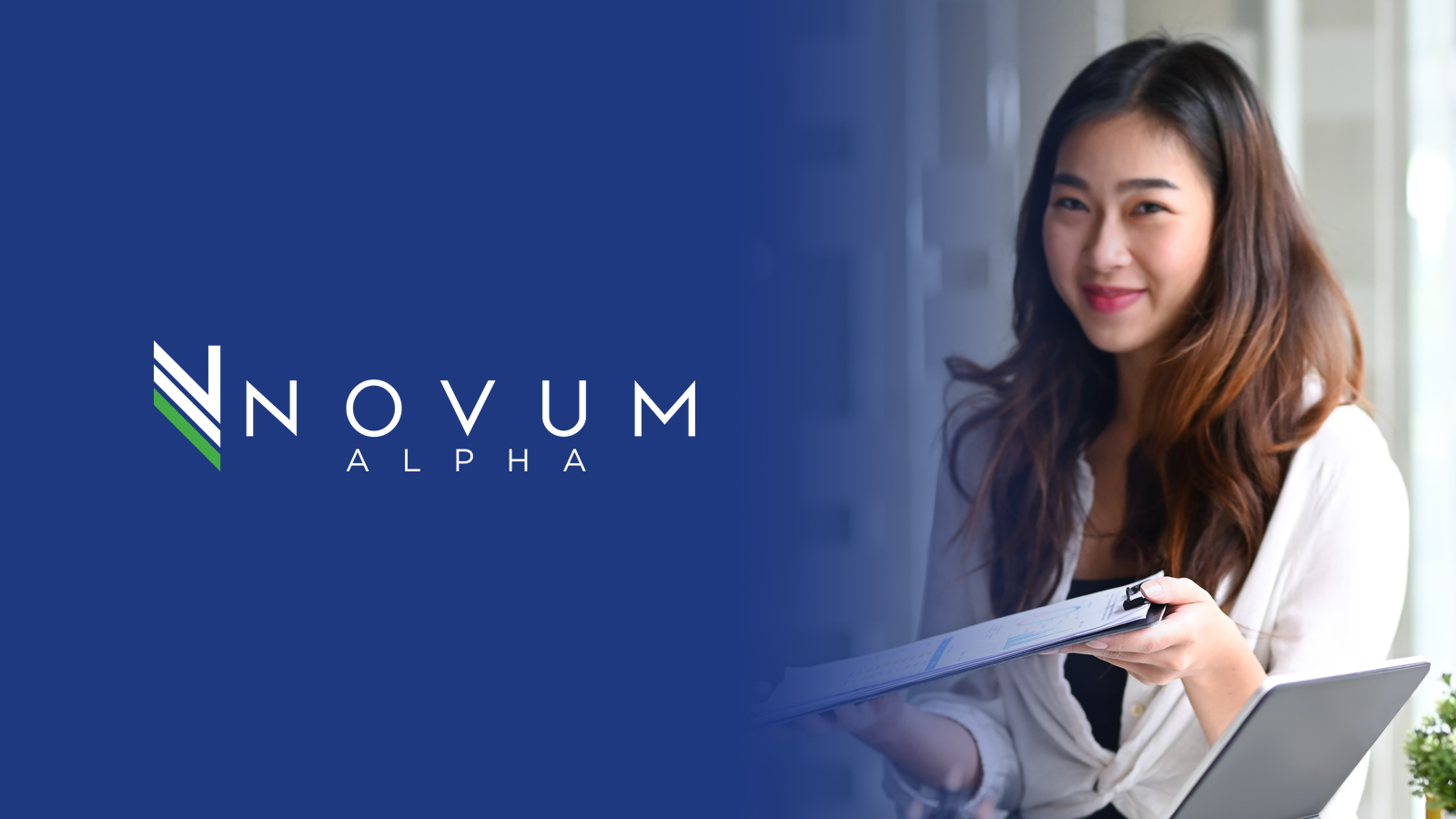 A terrific Tuesday to you as markets take a turn for the worse thanks to the stonewalling of the Biden administration's spending bill that sent equities in a tailspin.