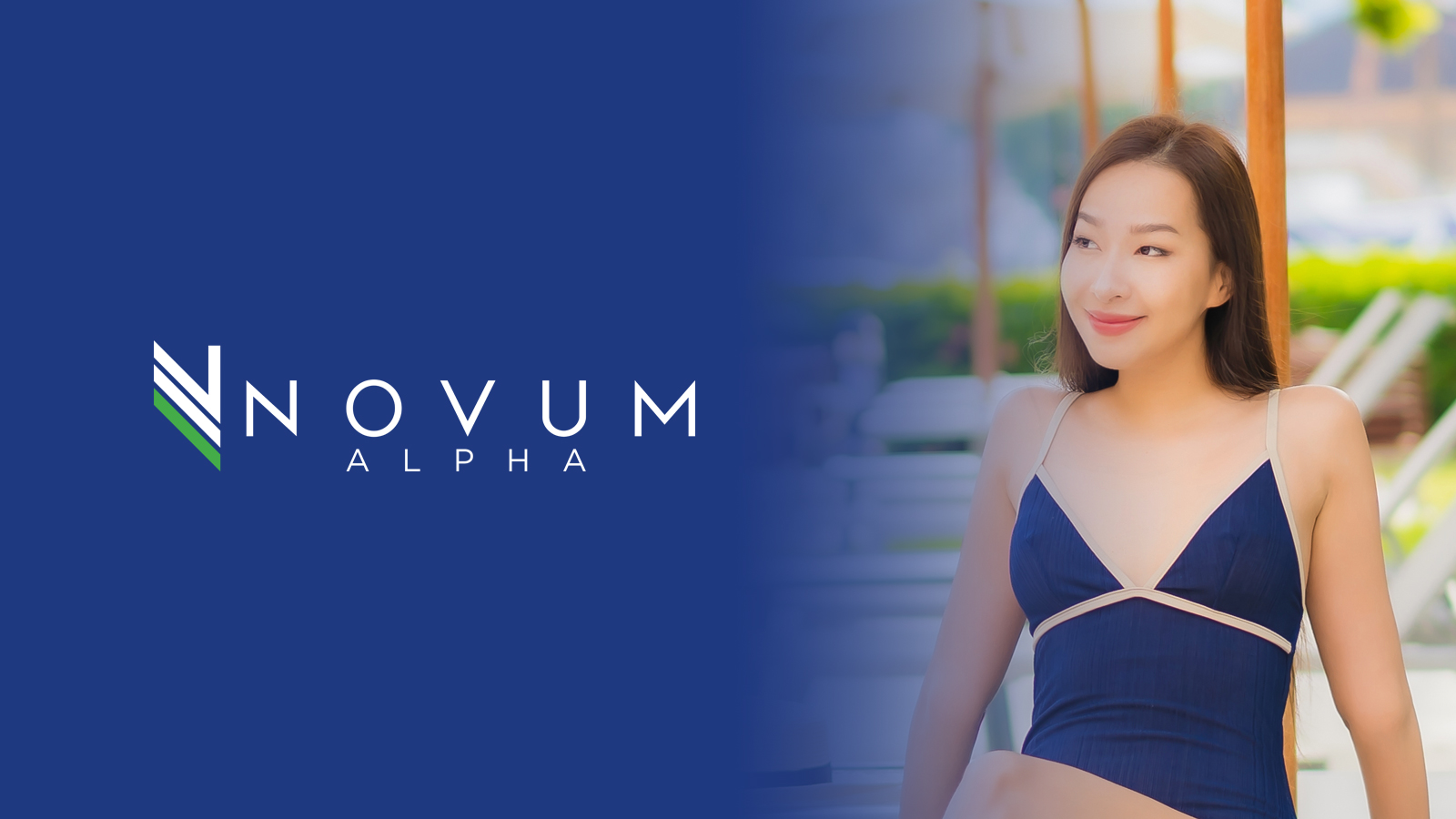 In a session which saw some of the heaviest trading volume this year, the benchmark S&P 500 extended its weekly slide and with the holidays fast approaching and many traders taking time off, the last opportunity for sufficient liquidity to allow investors to trade in and out of large positions.