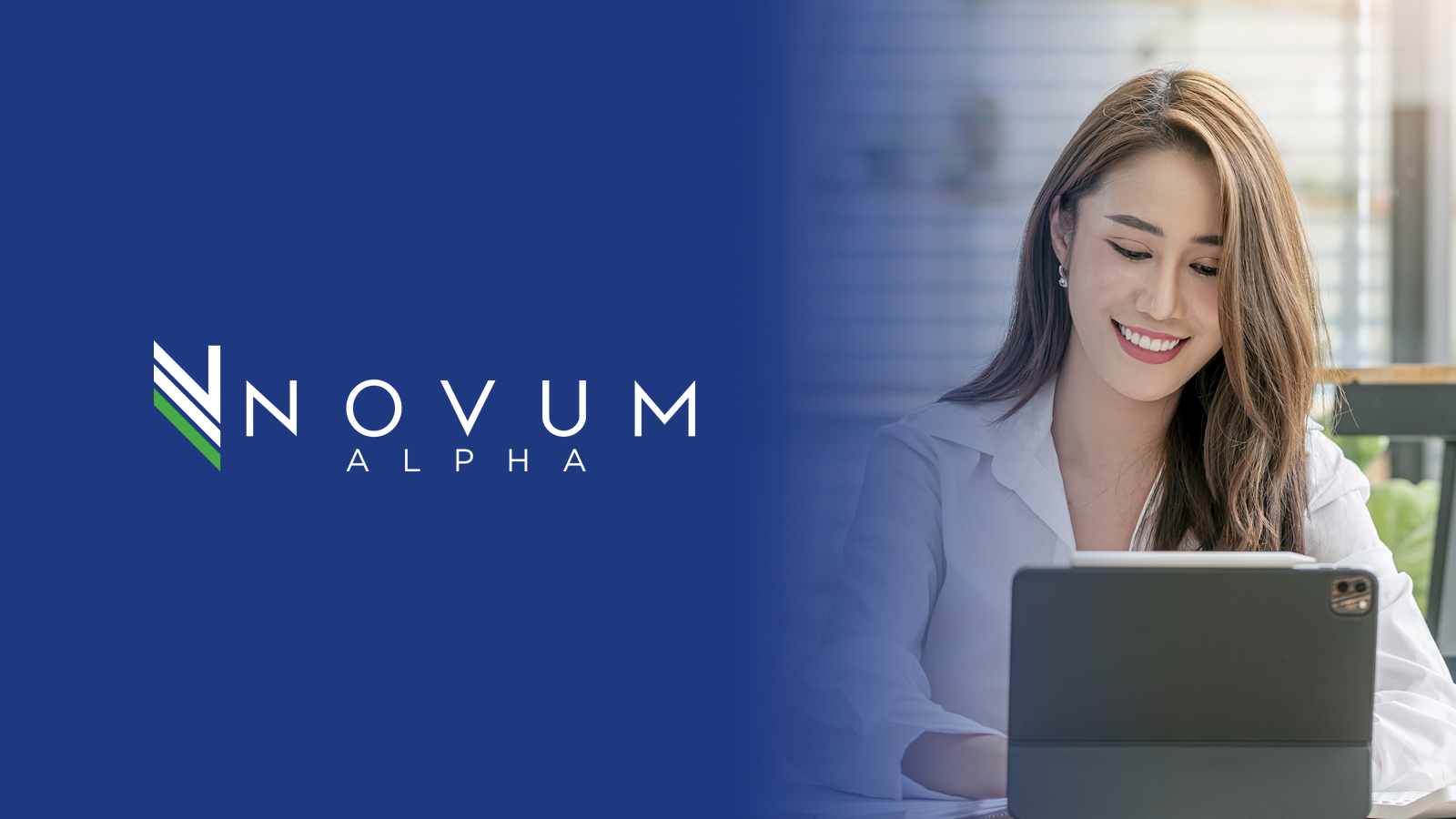 A fantastic Friday to you as stocks flounder on the realization that monetary policy tightening may not be as good for risk assets as imagined.