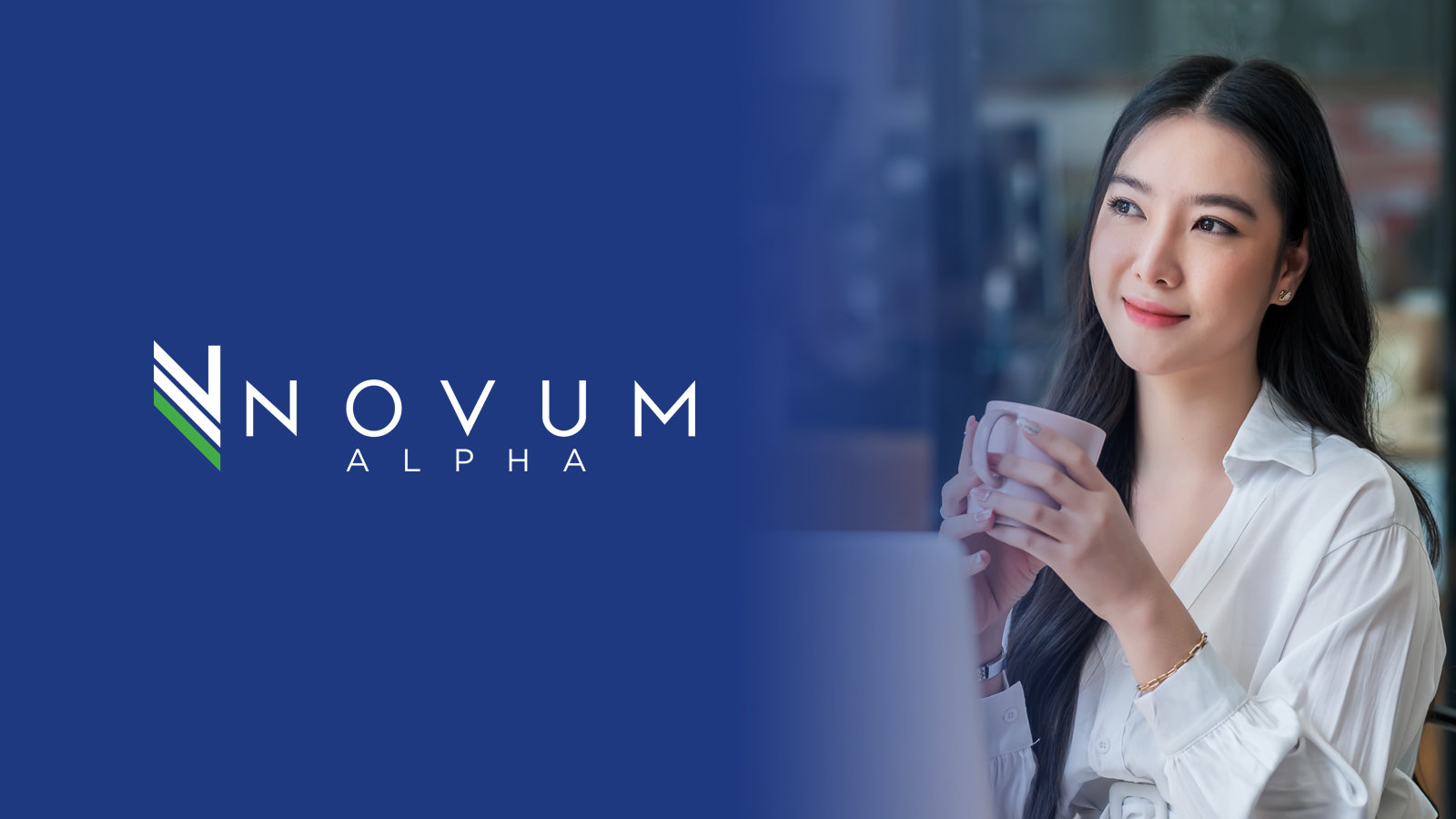 A wonderful Wednesday to you as stocks wind lower on a confluence of concerns from omicron to debt defaults in China even as central banks contemplate tighter monetary policy.