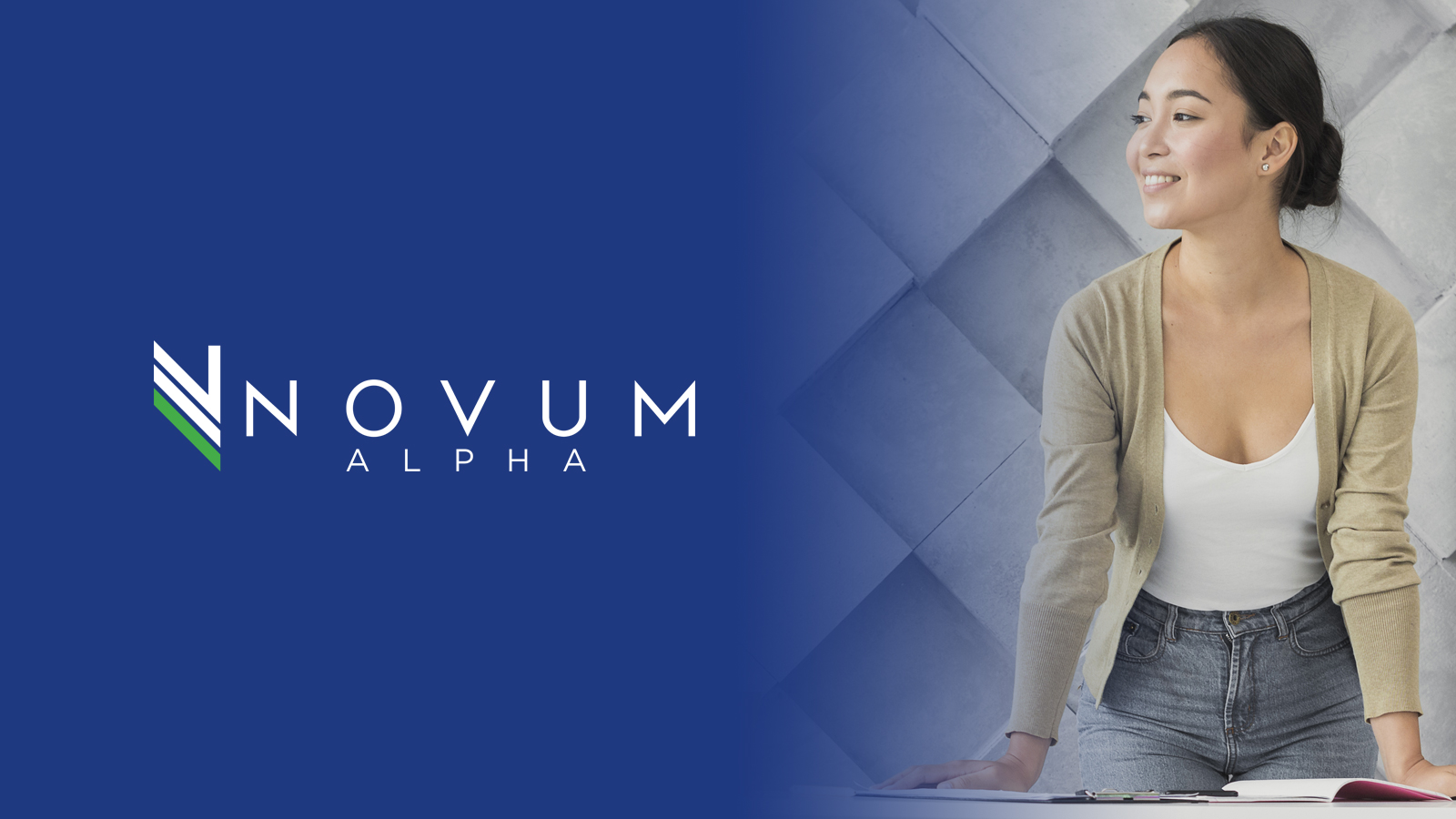 A terrific Tuesday to you as markets take a turn for the worse on increasing uncertainty and the prospect that both fiscal and monetary stimulus could get sucked out of the financial system.