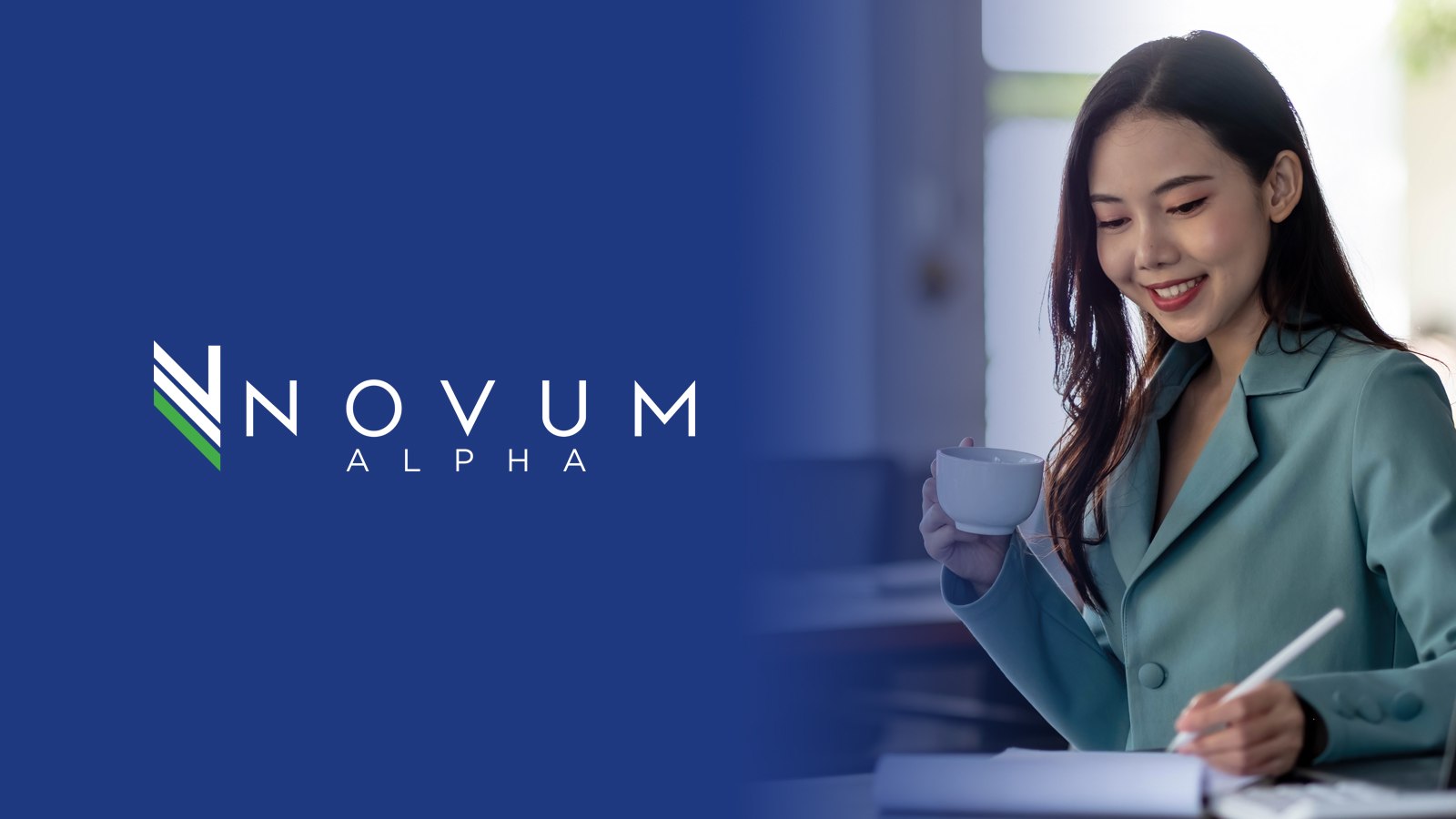 The U.S. Federal Reserve meets on Wednesday and is expected to speed up stimulus withdrawal, and perhaps open the door to earlier interest-rate hikes in 2022 if price pressures stay near a four-decade peak.