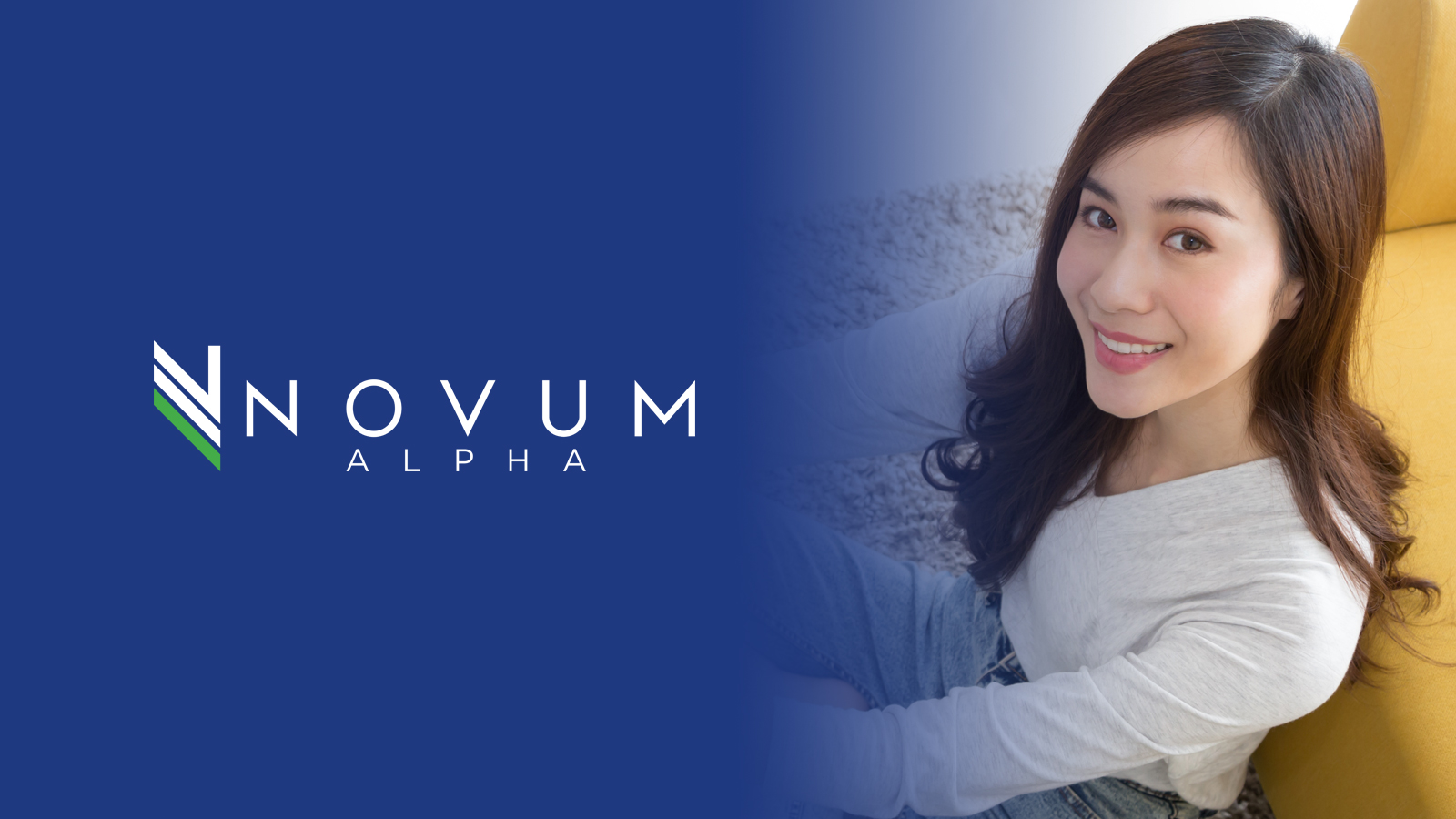 Risk assets are recovering after a bout of turbulence sparked by the emergence of the new virus variant. Omicron cases haven’t overwhelmed hospitals and vaccine developments are promising.