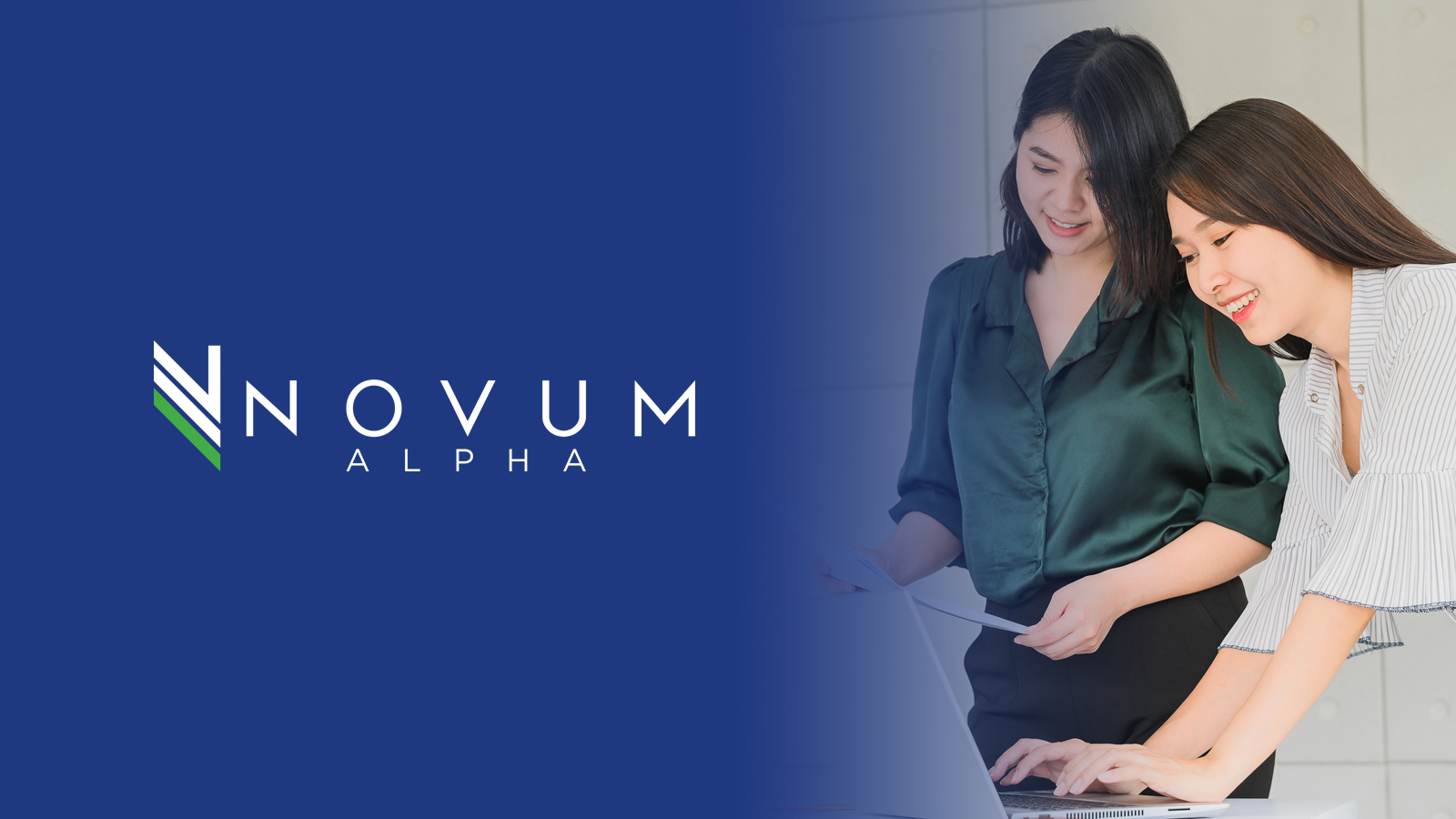 Things may be turning but investors still see further turbulence ahead for equity markets. New restrictions are showing up across the world as authorities try to stem the spread of omicron and inflation remains stubbornly high in developed economies.