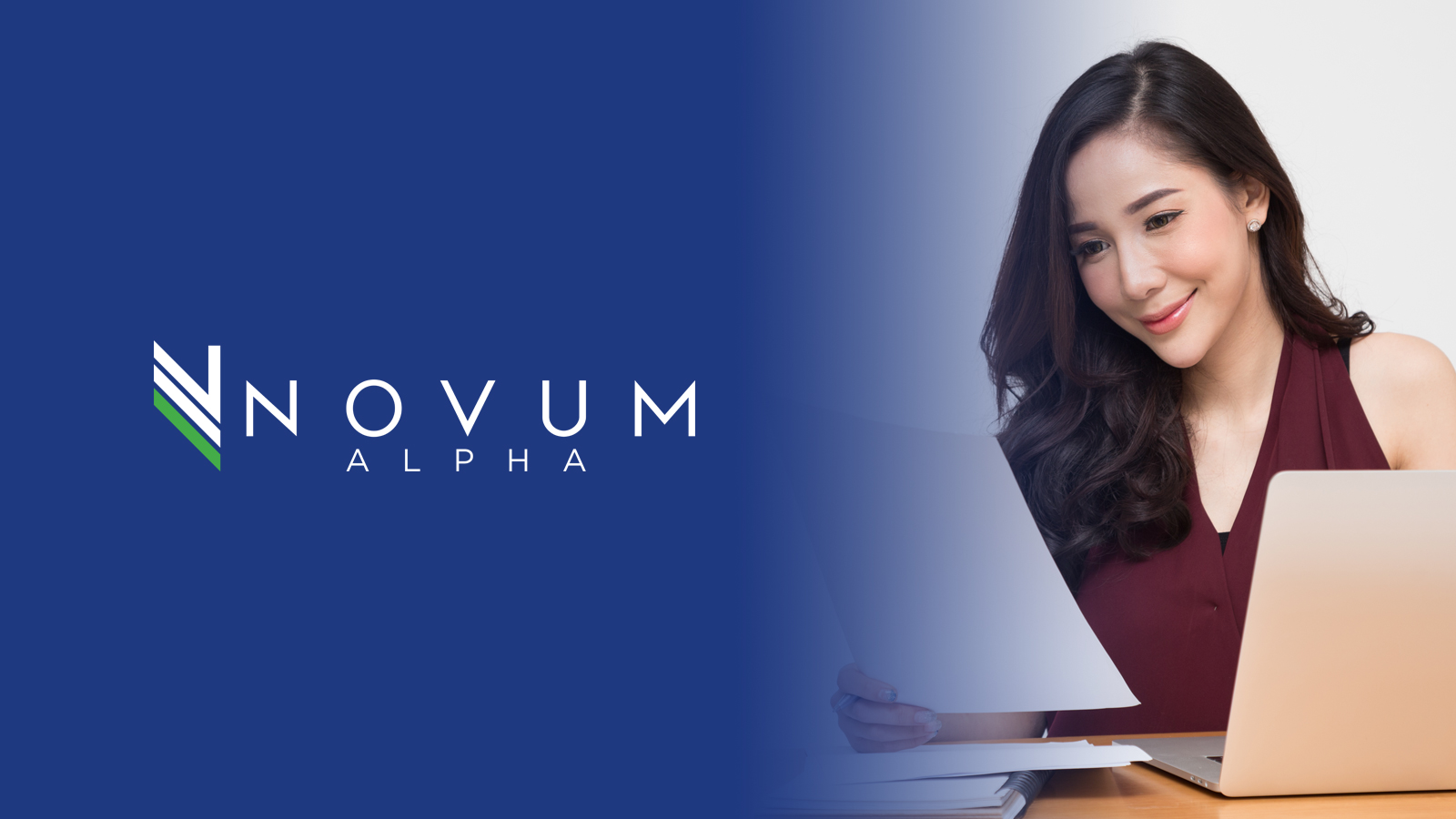 A magnificent Monday to you as retail investors buying the dip last Friday helped to slow the bleed in U.S. equities.