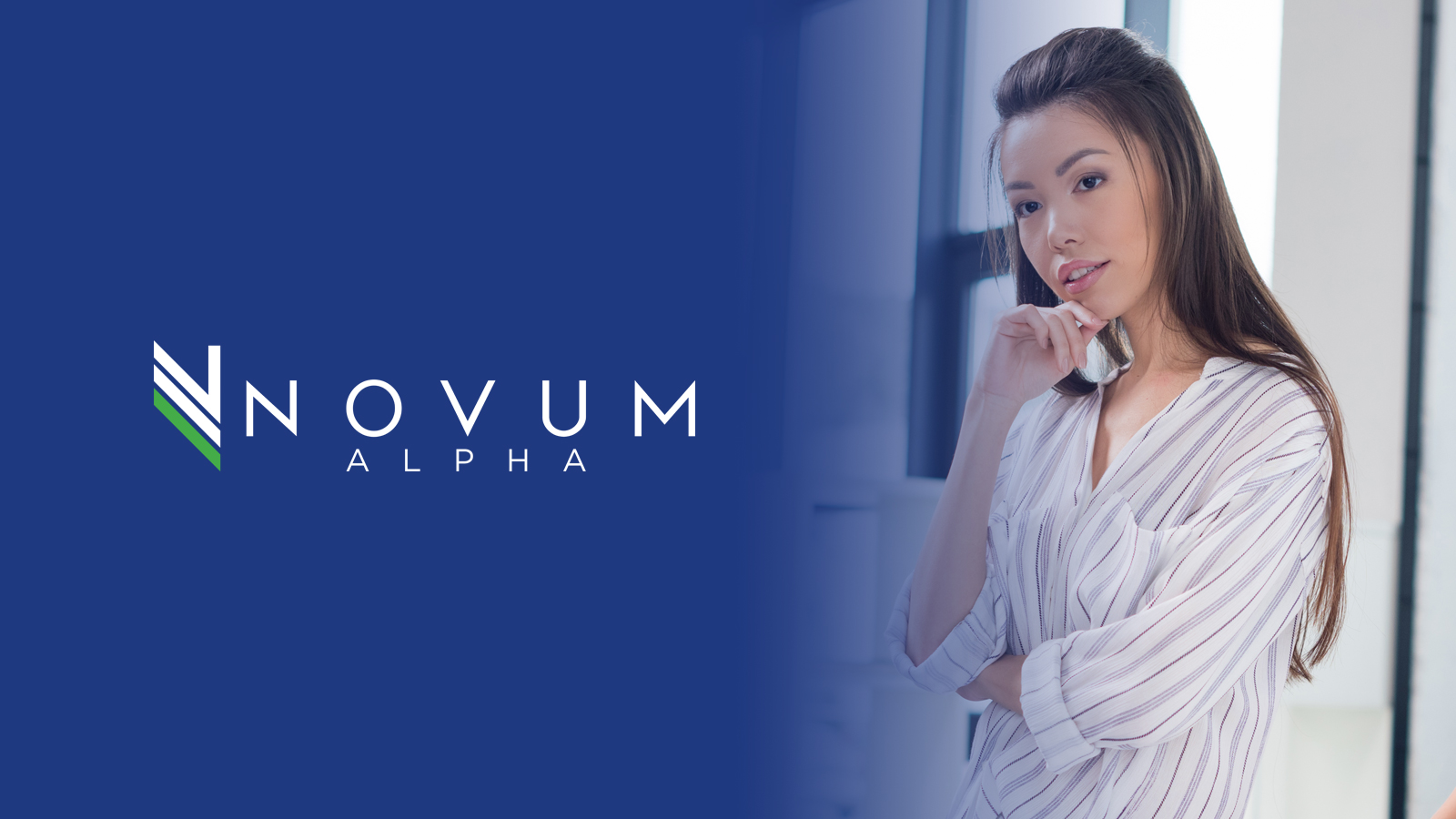 A fabulous Friday to you as markets vacillate against a backdrop of uncertainty ahead of a key U.S. jobs report.