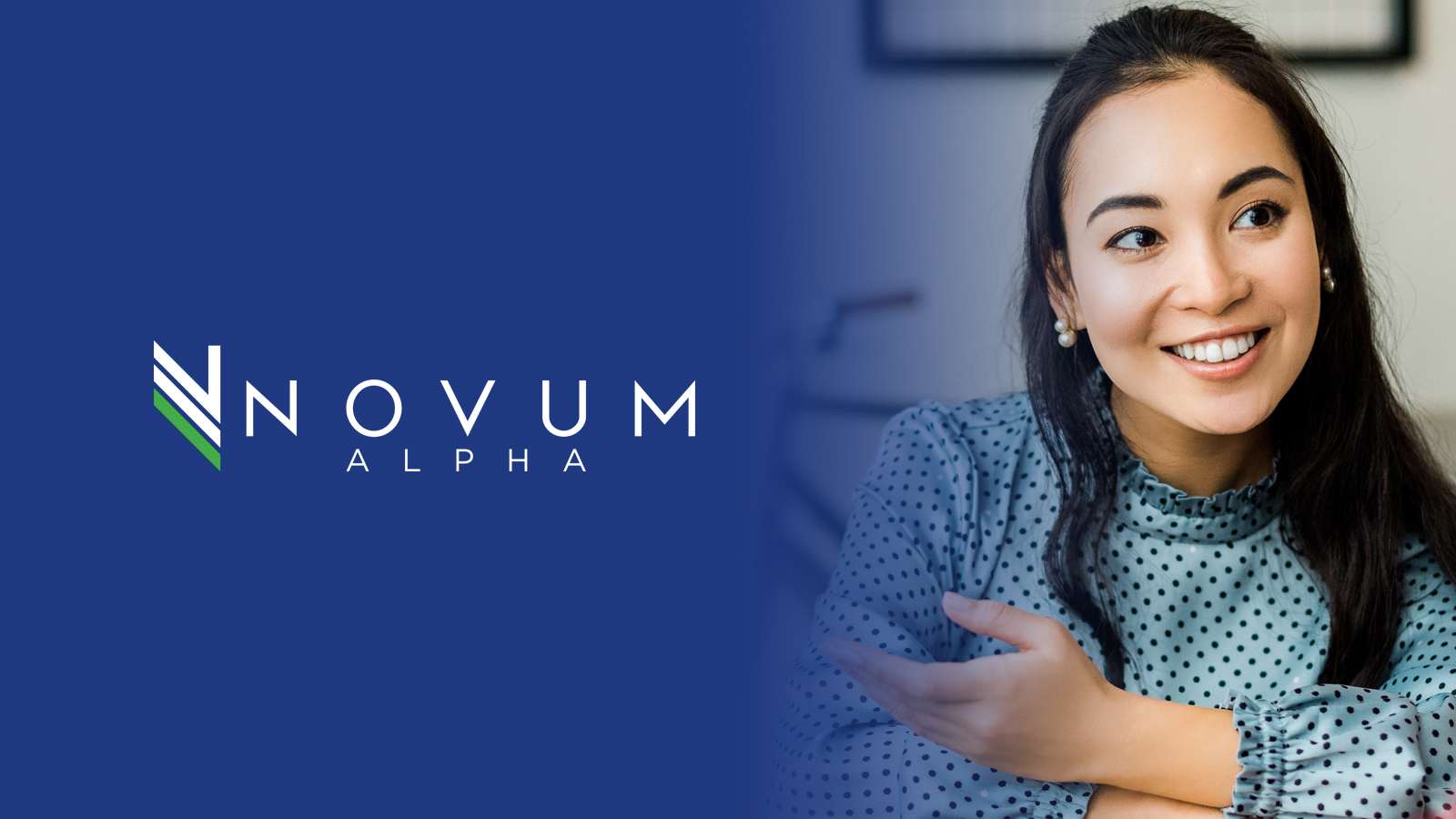 Powell’s pivot came on top of worries about growth threats from the omicron virus strain amid a rift among drugmakers over the efficacy of current vaccines.