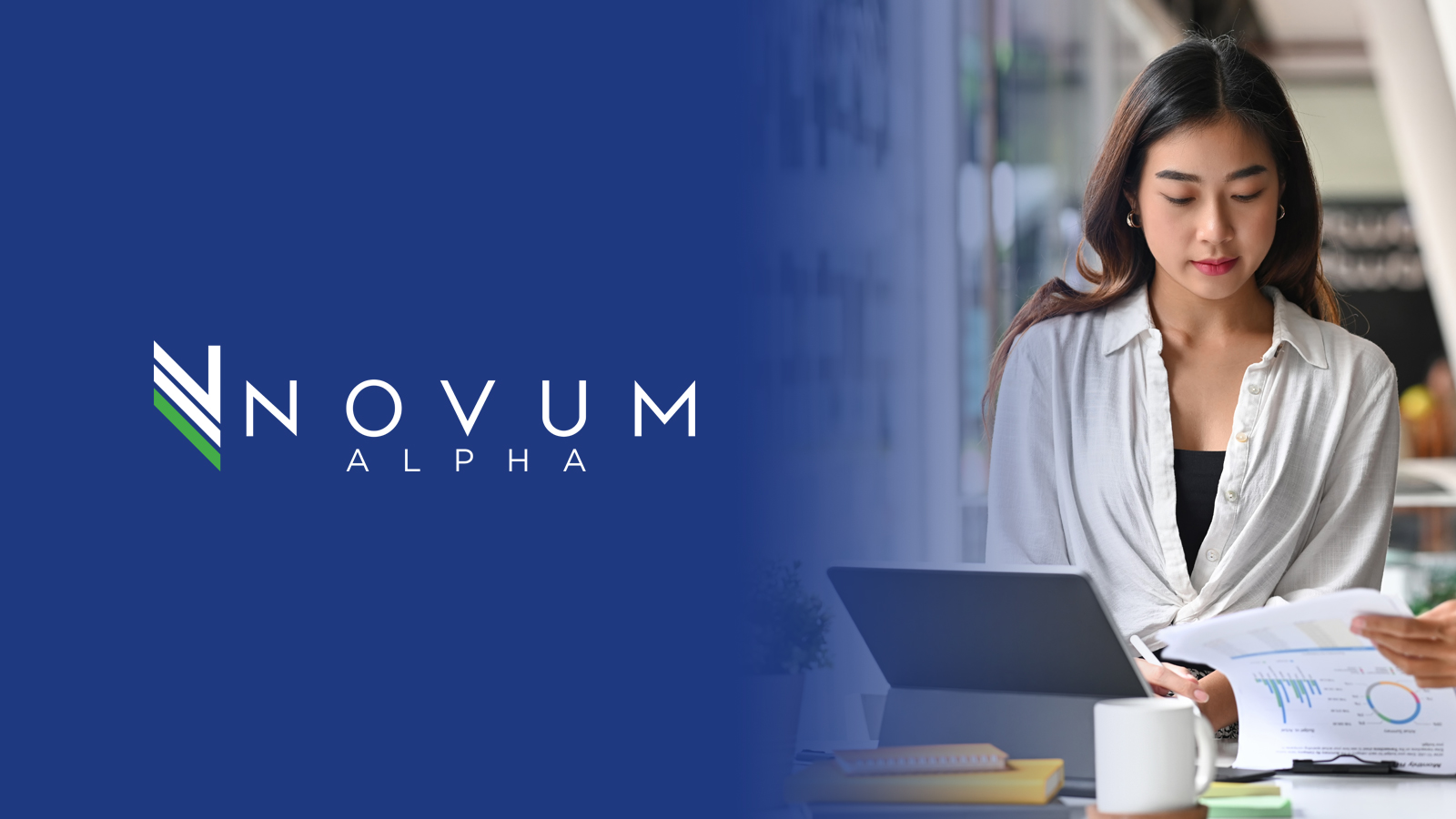 A terrific Tuesday to you as stocks rebound with more news coming in that the omicron variant may not be as bad as it looks.