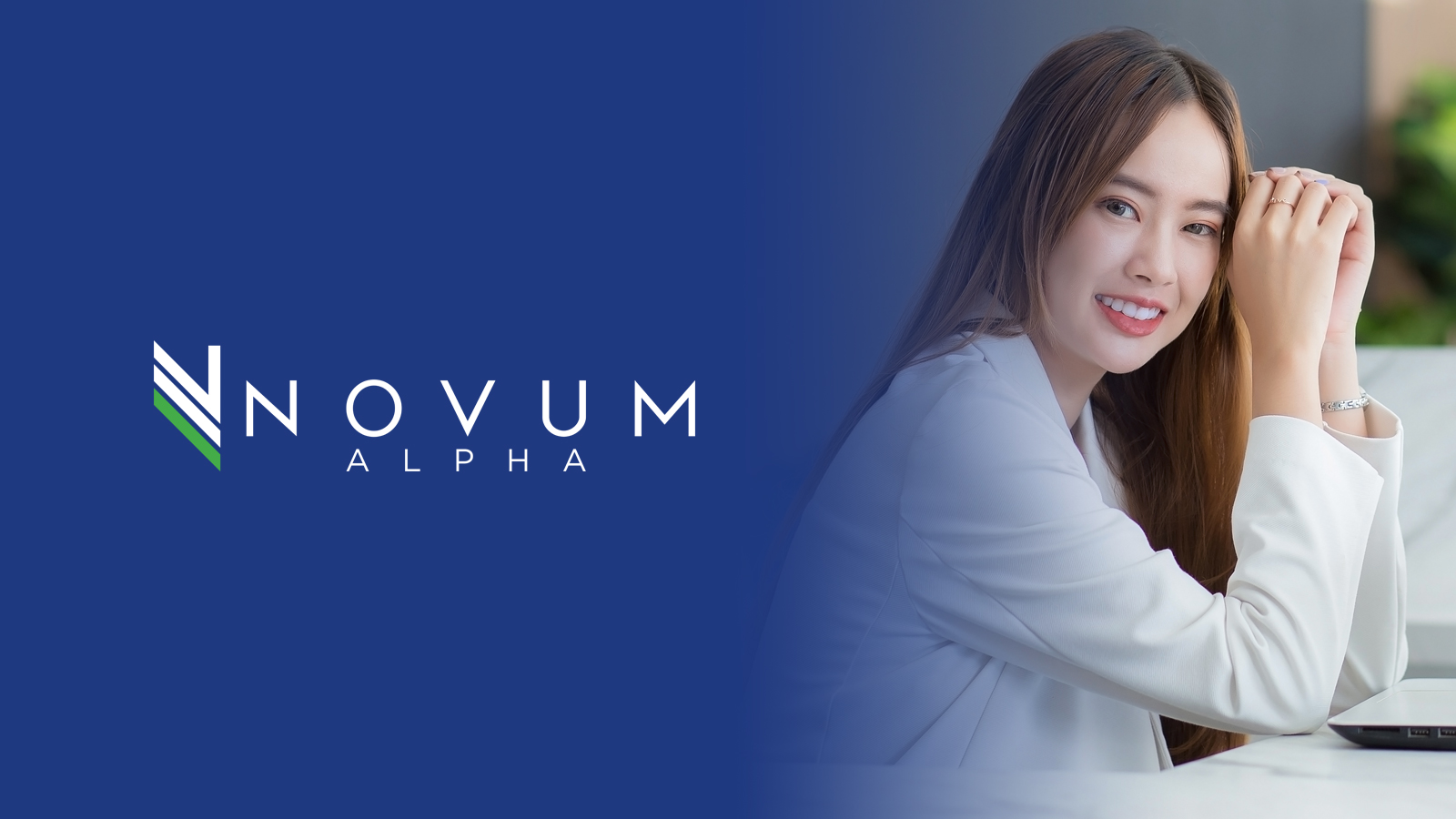 A magnificent Monday to you as markets look set to rebound from the manic week of the omicron coronavirus variant.