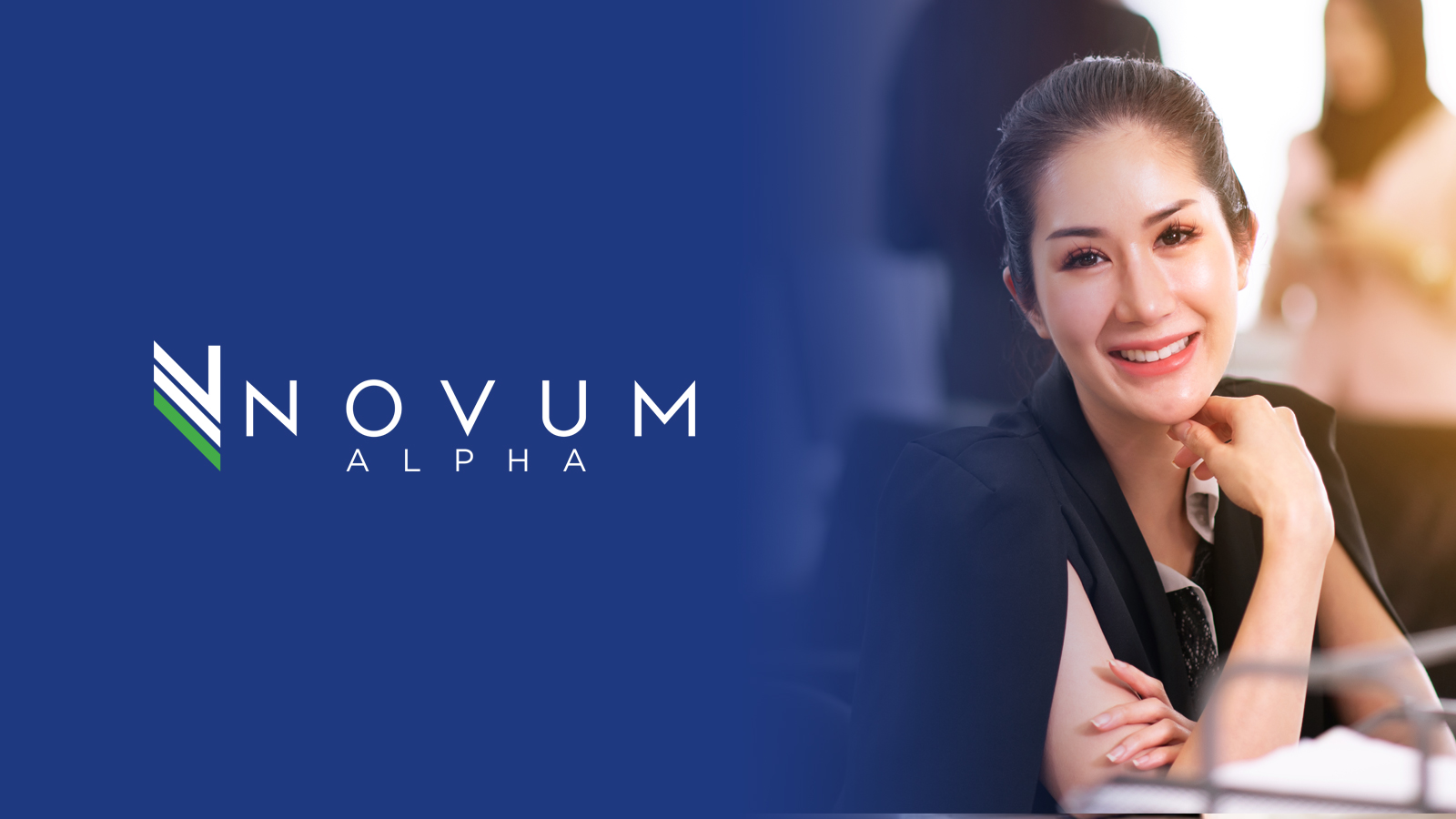 Stocks, Treasury yields and oil fell Friday as a new coronavirus strain sent a wave of caution across global markets.