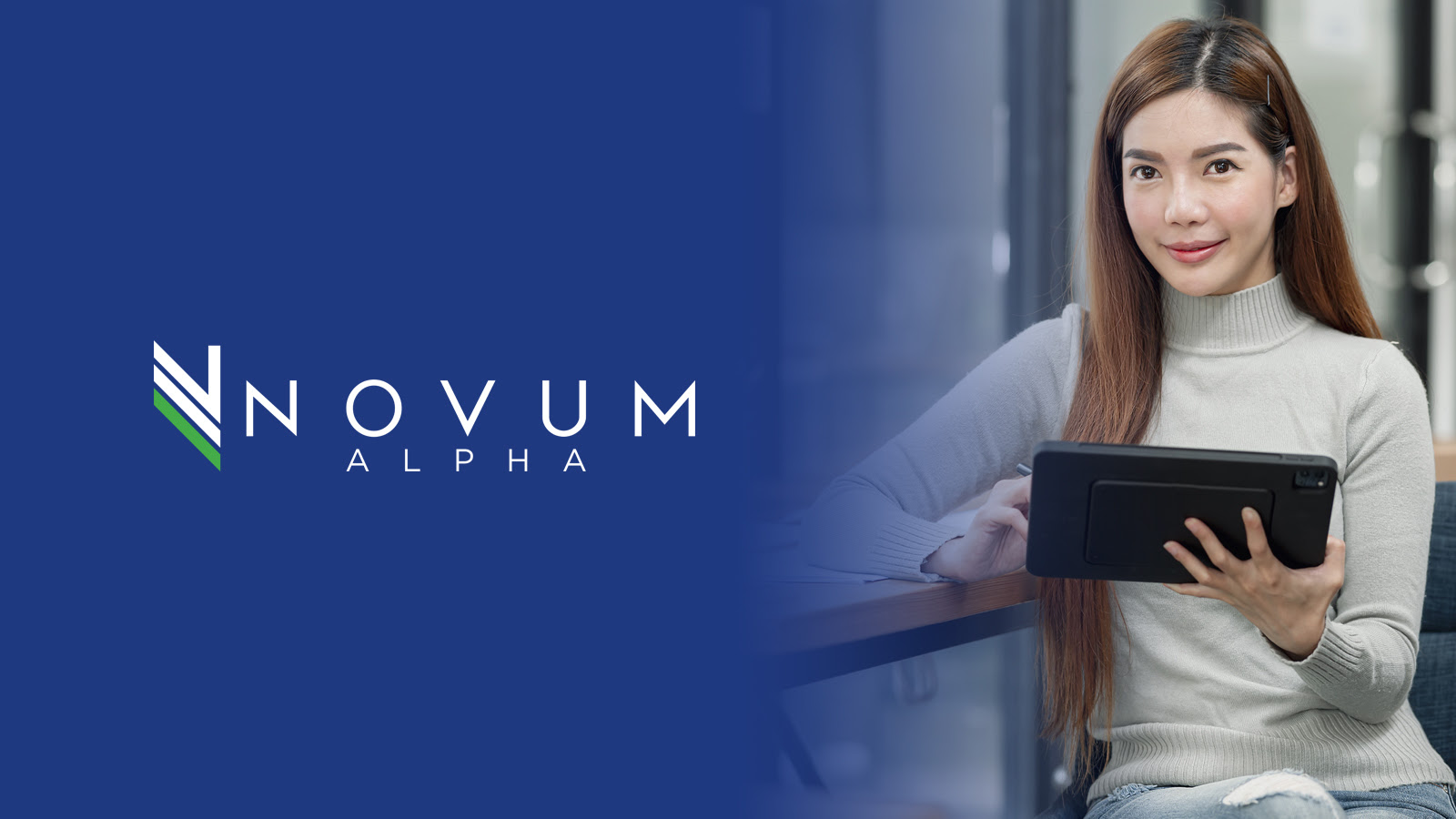 A wonderful Wednesday to you as stocks wind their way back towards cyclicals as tech starts to taper off gains.