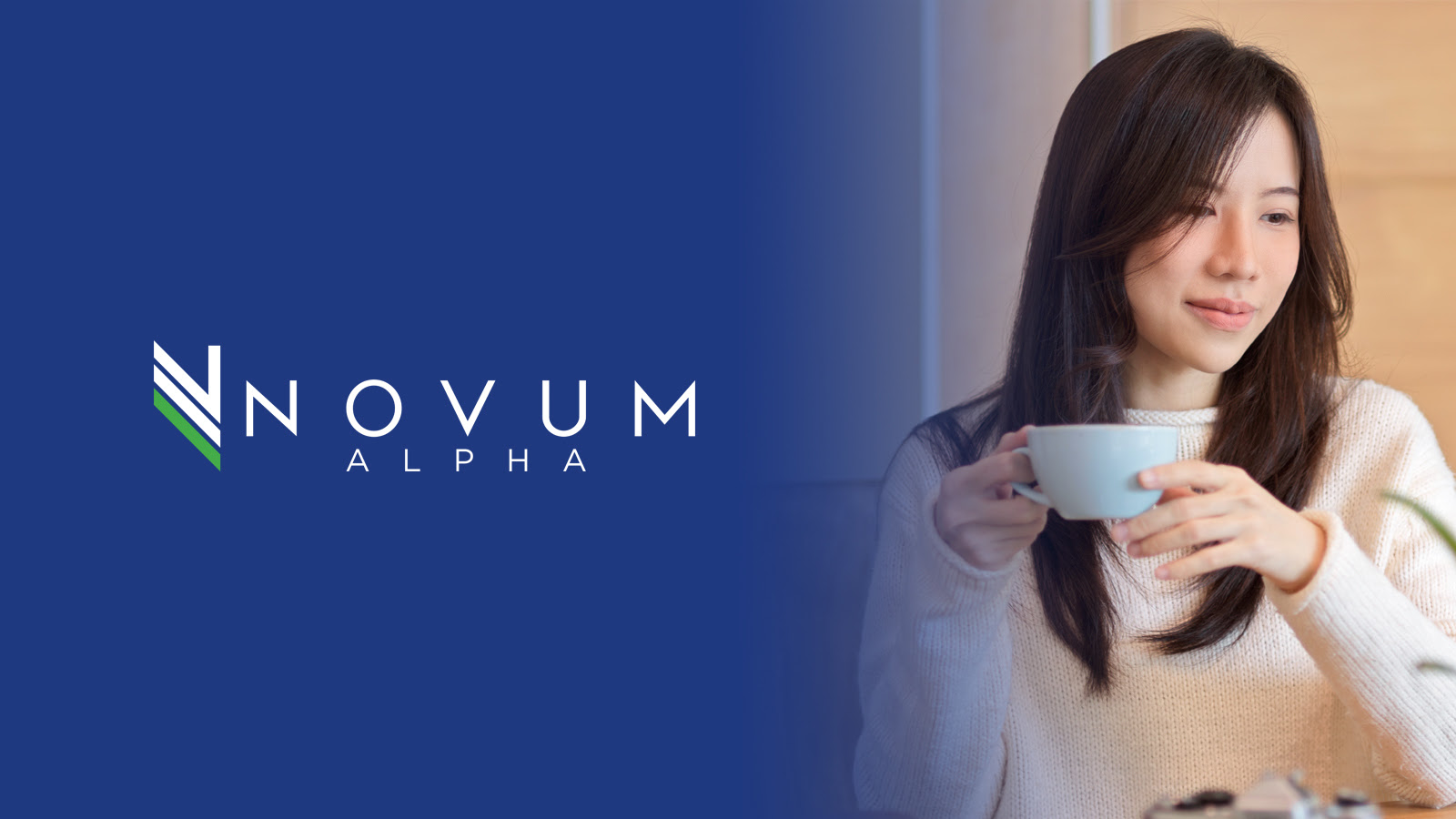 A tremendous Tuesday to you as tech stocks tumble in the U.S. on the prospect of tighter monetary policy sooner than expected.