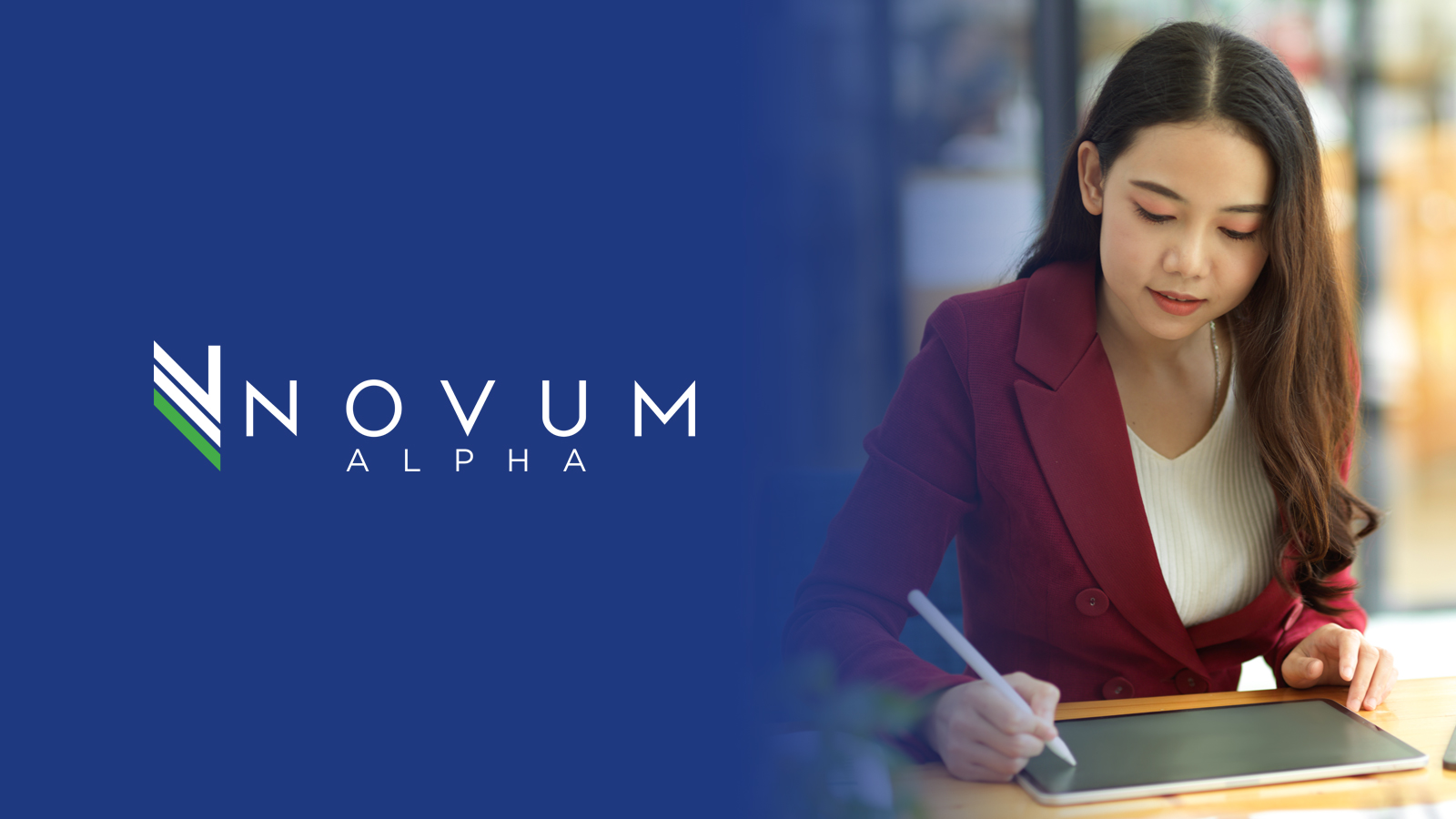 A fantastic Friday to you as stocks fudge their way through fiscal stimulus, inflation and a resurgent pandemic.