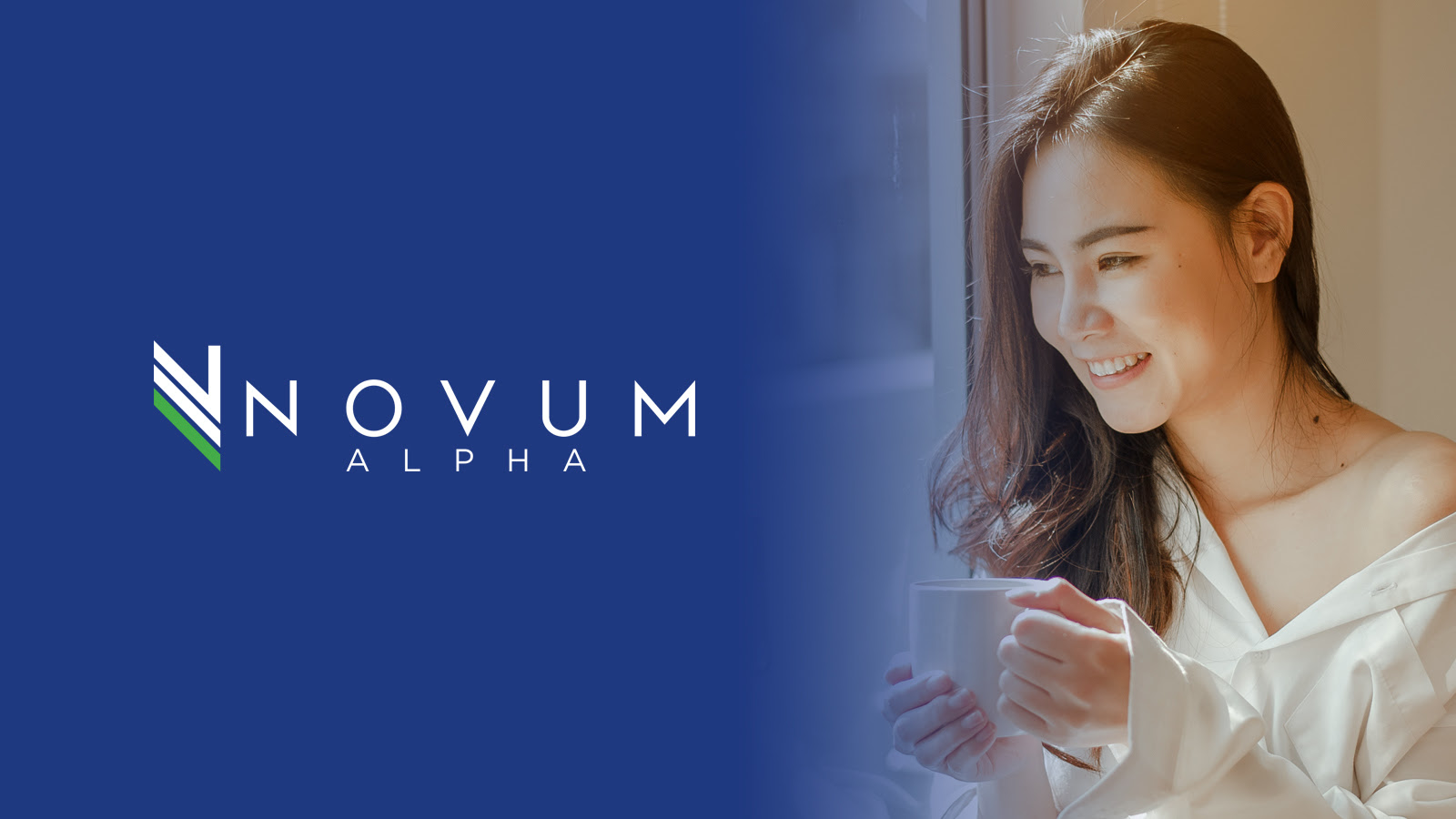 Investors are grappling with the risk that the Federal Reserve will taper asset purchases and hike interest rates more quickly than expected to fight price pressures.