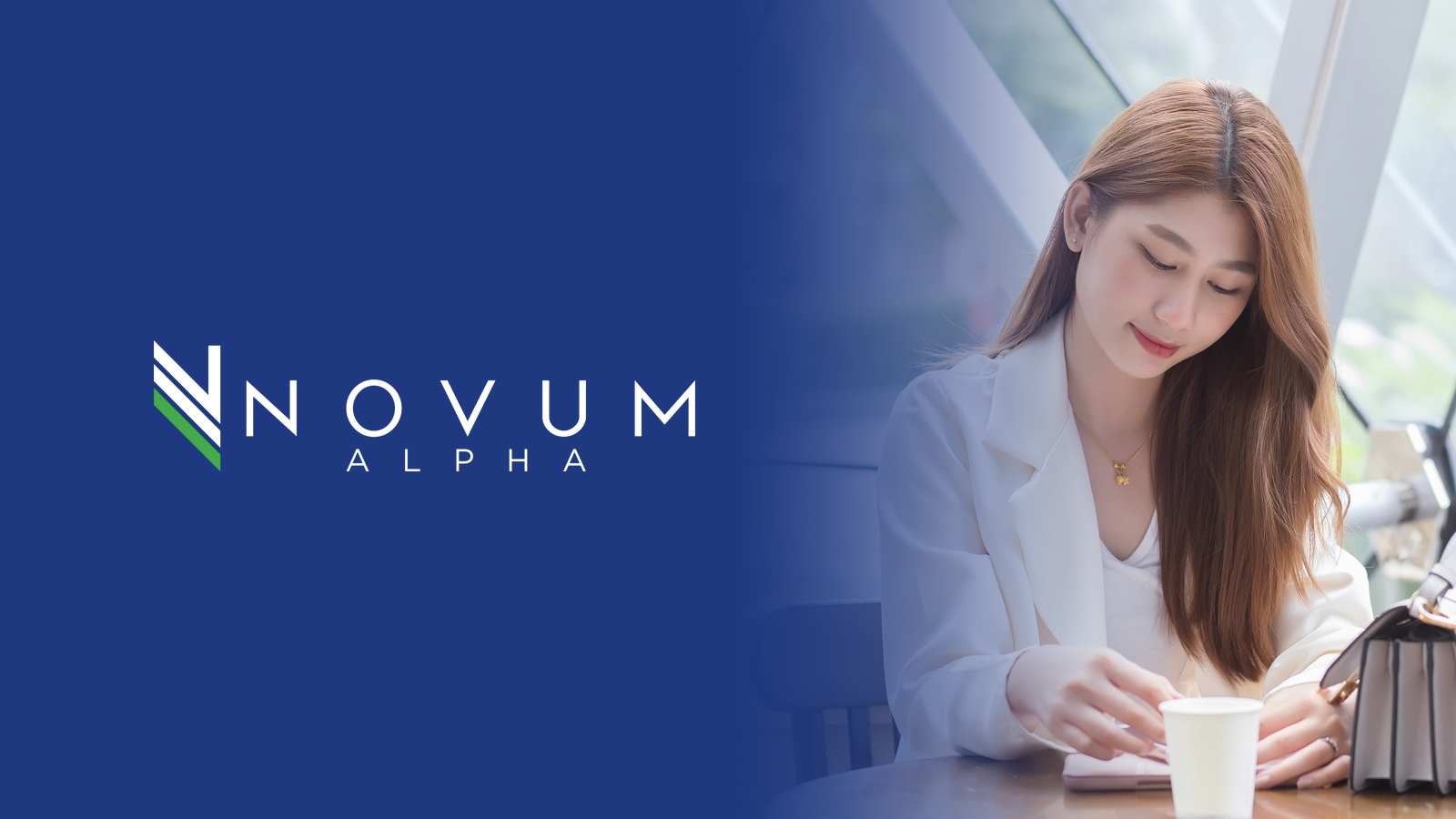 A wonderful Wednesday to you as markets wind their way back while cryptocurrencies take a beating.