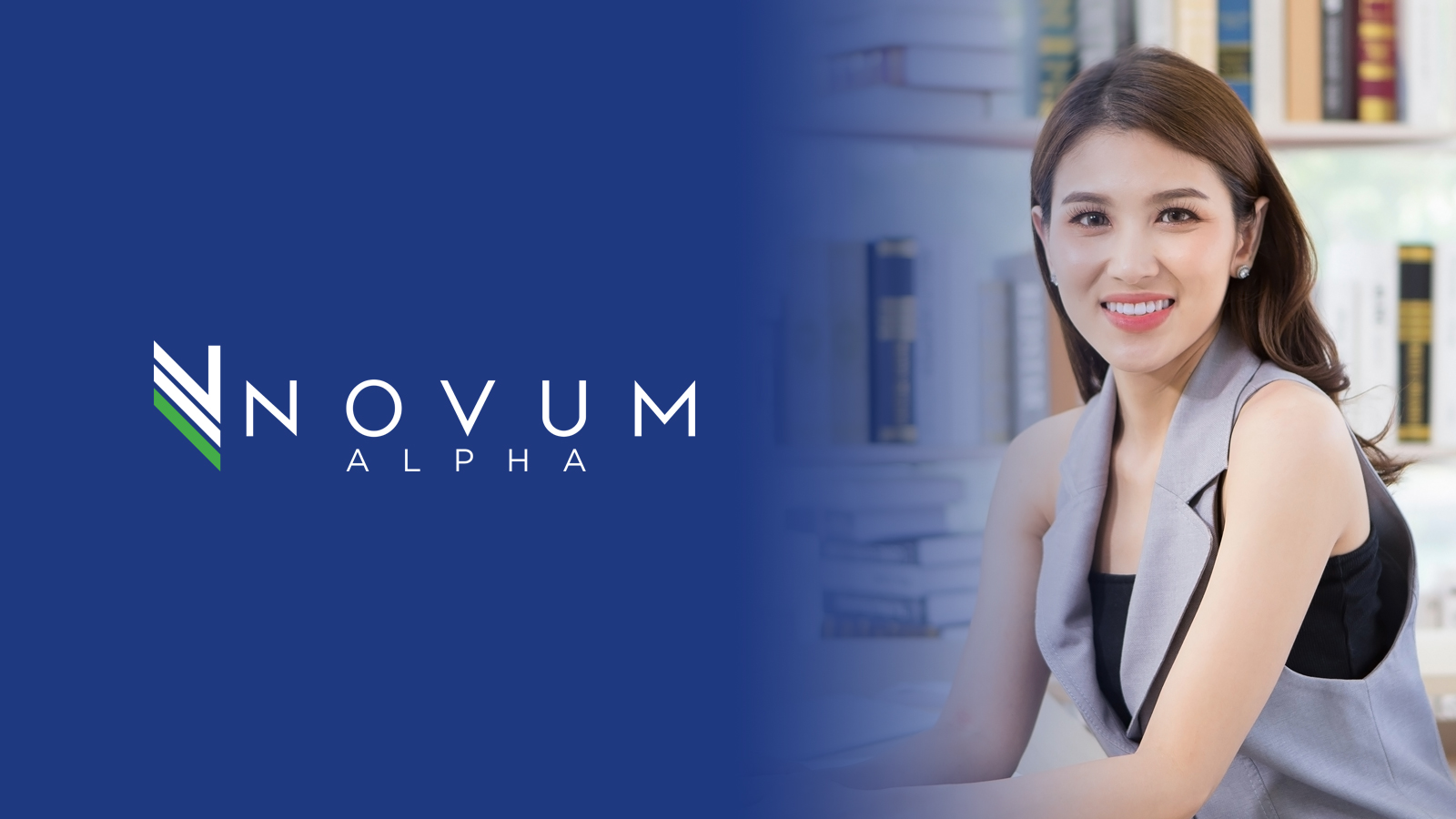 The global equity rally has paused near record highs on growing misgivings over whether policy makers are making an error by treating elevated price pressures as transitory.