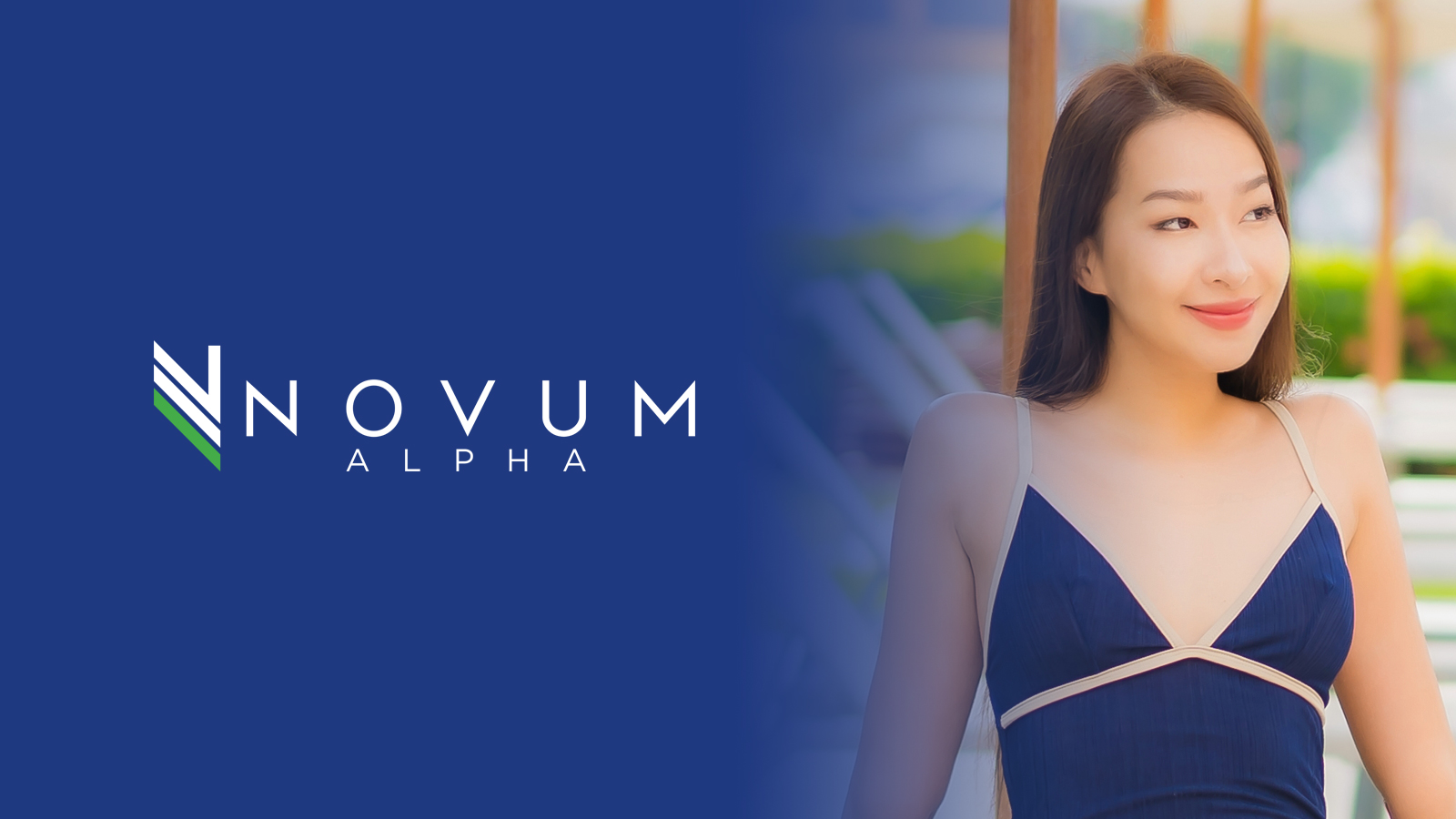 Inflation pressures continue to reverberate through markets even as U.S. equities climbed on the back of unbridled optimism over the economic recovery. At its core, even as the U.S. Federal Reserve tapers asset purchases, the central bank has reaffirmed that it is in no rush to raise interest rates.