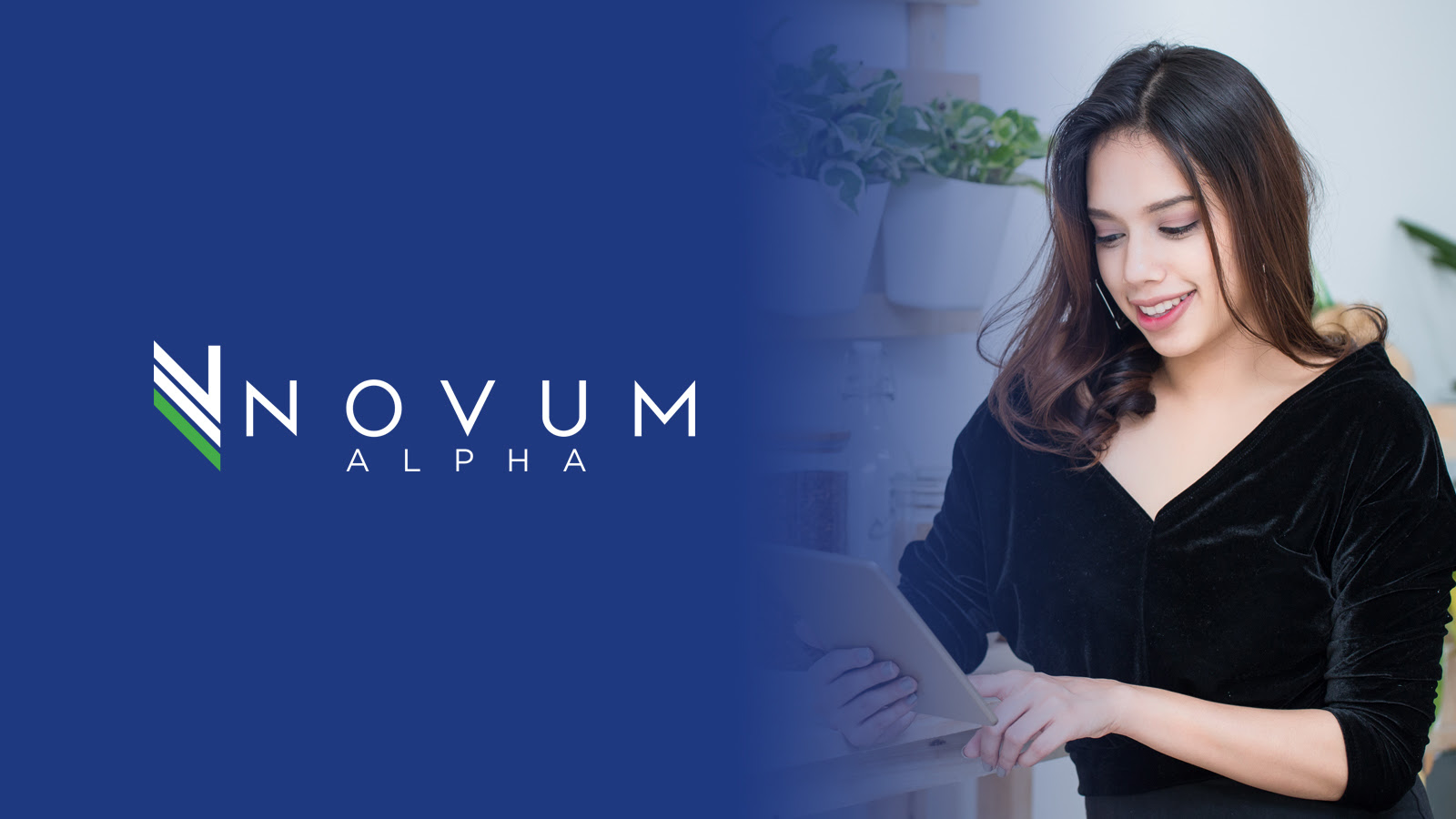 Traders are contemplating the prospect the Federal Reserve raising rates as soon as it completes the tapering of bond purchases by the middle of next year.