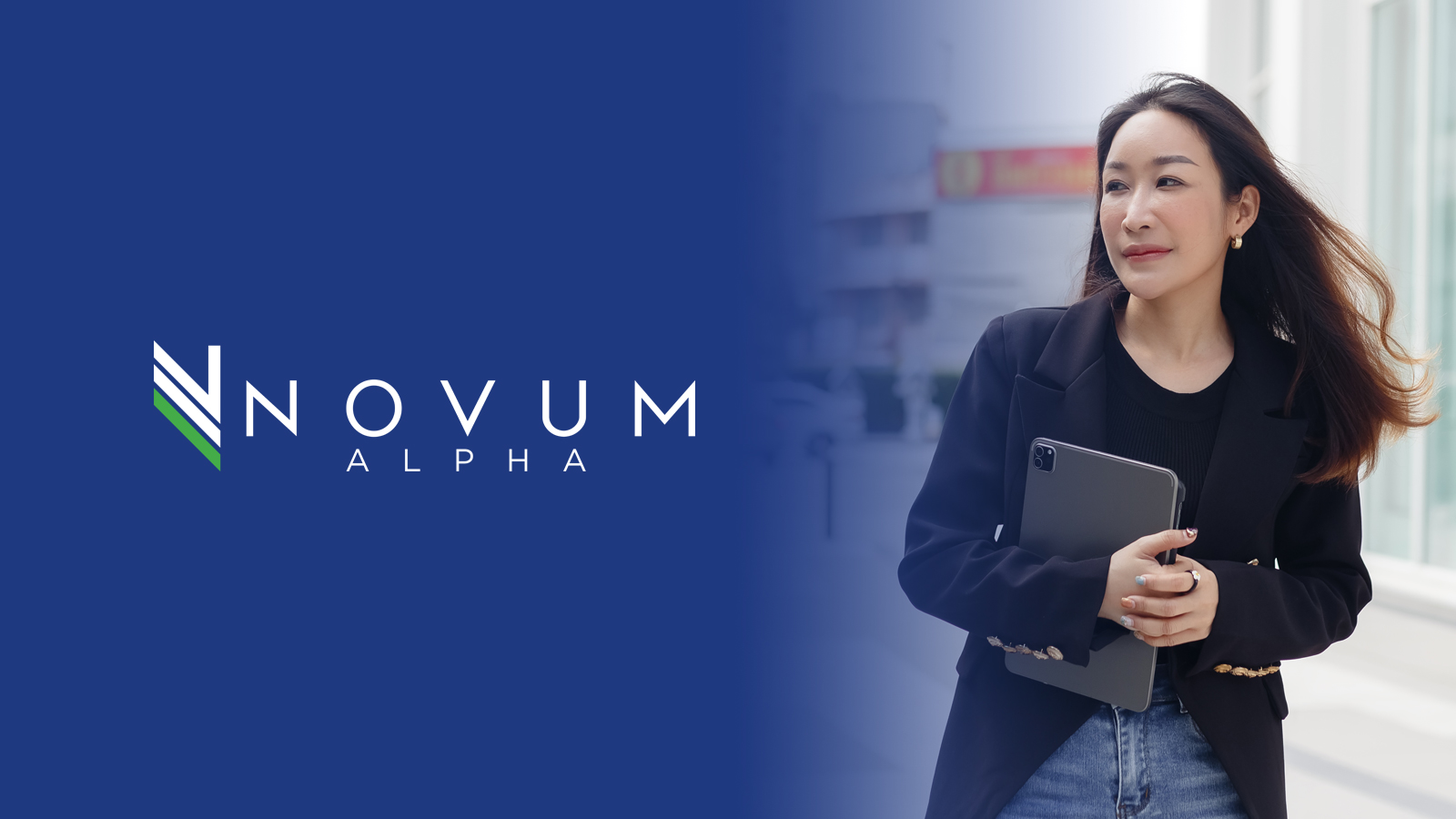 Staggering factory price increases in China have spooked global investors, as China's factory prices rose to a 26-year high on the back of heightened commodity costs and energy supply disruptions at the world's second largest economy and a key global manufacturer.