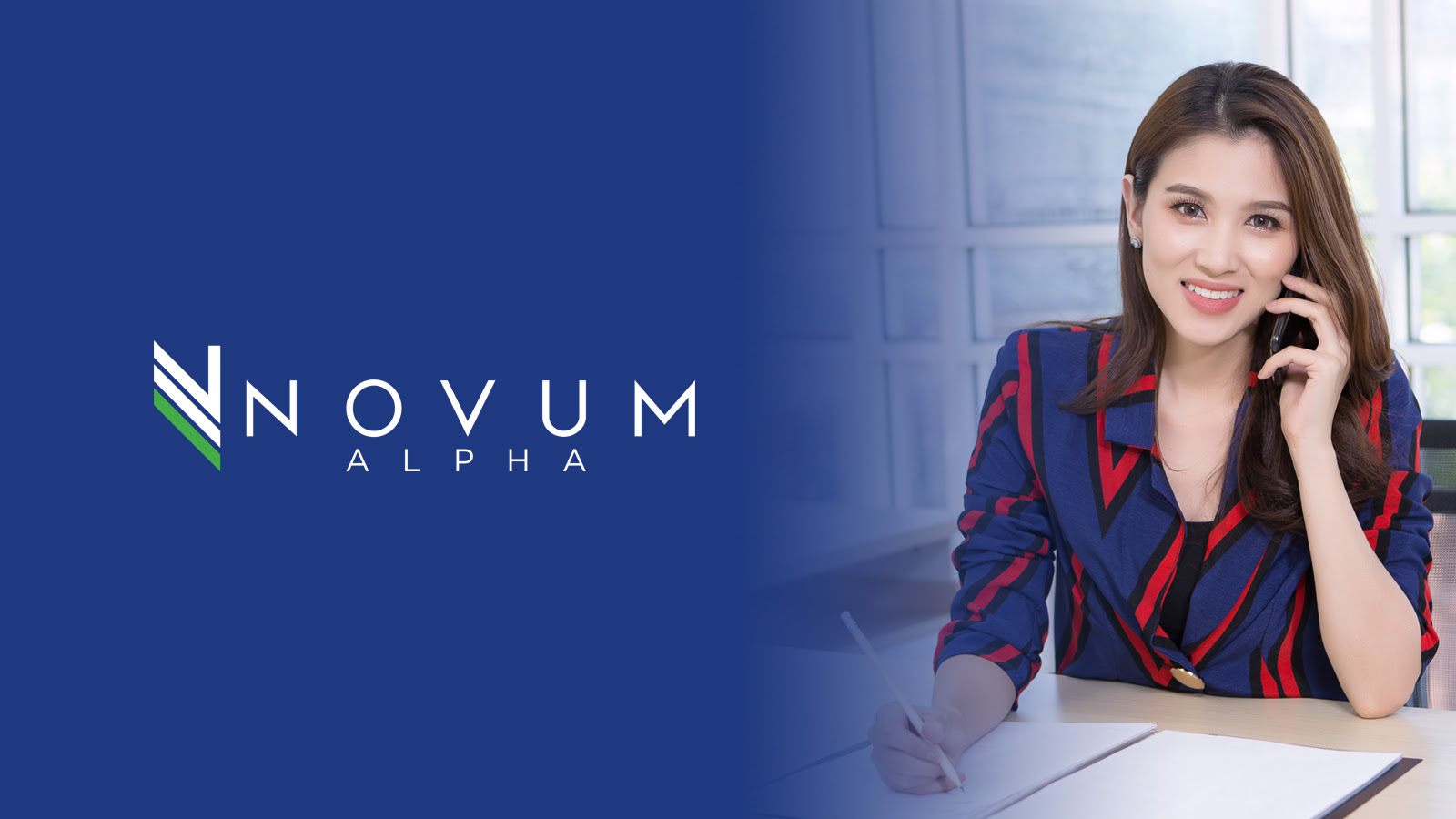 A terrific Tuesday to you as markets continue to rock new records on the back of a robust economic rebound narrative.