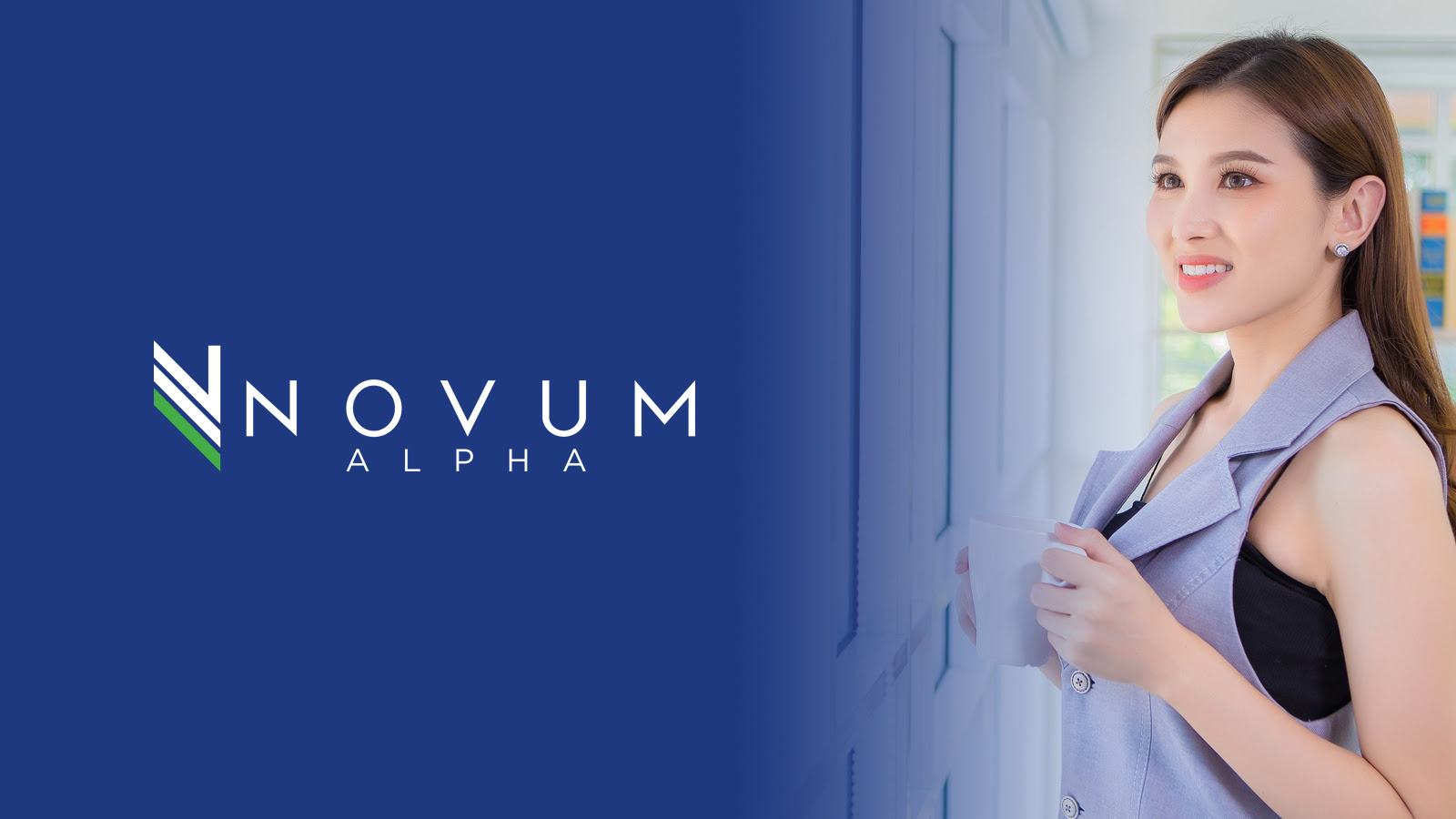 The inflation debate continues to shadow the markets that had taken some comfort from a strong earnings season despite higher inflation and supply chain snarls.