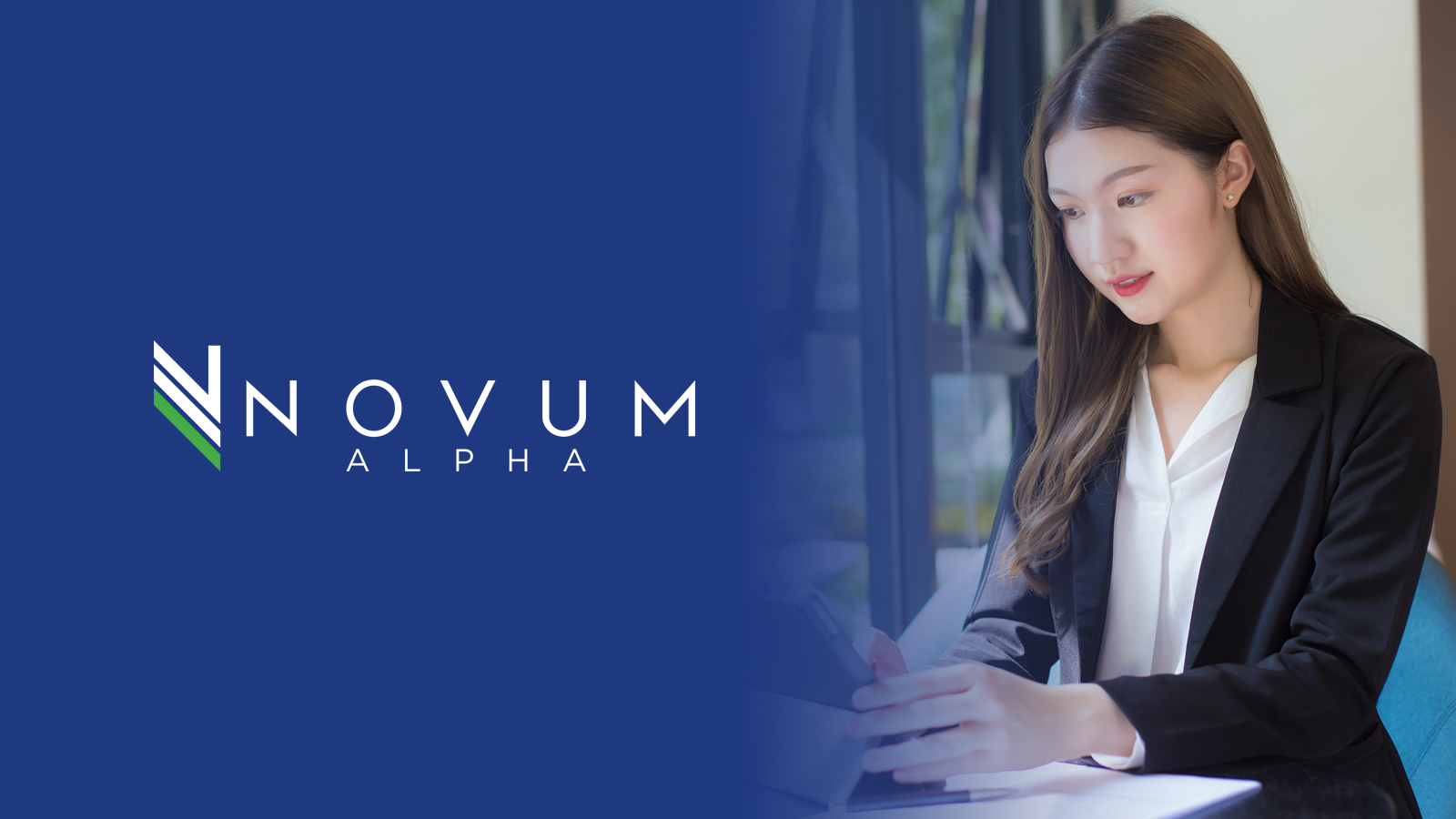 A fabulous Friday to you as markets continue to find their footing with the Bank of England keeping rates low bringing plenty of good cheer.