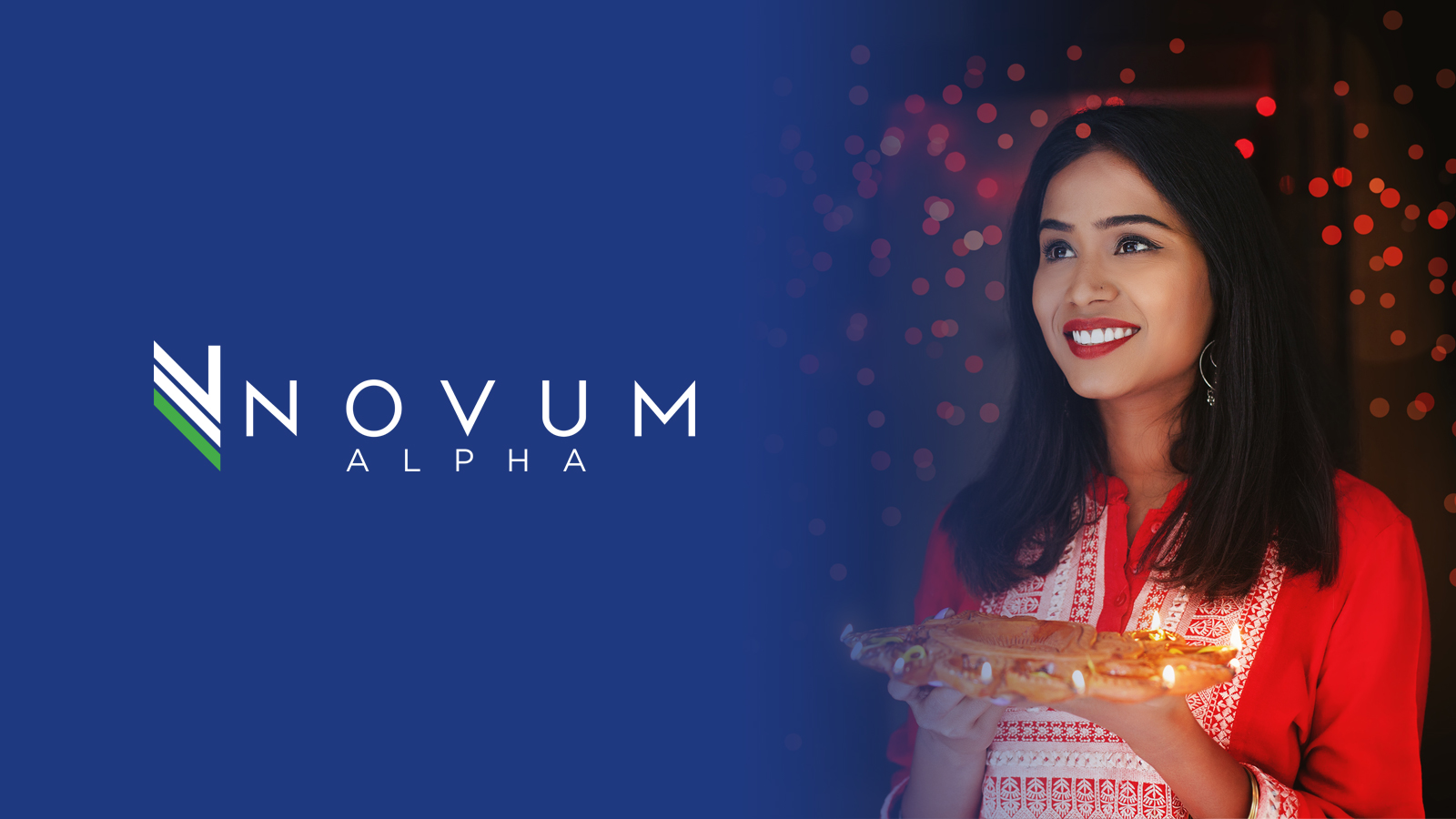 A wonderful Thursday to you and to all who are celebrating Diwali, may the bright lights of the season guide you on every journey you undertake.