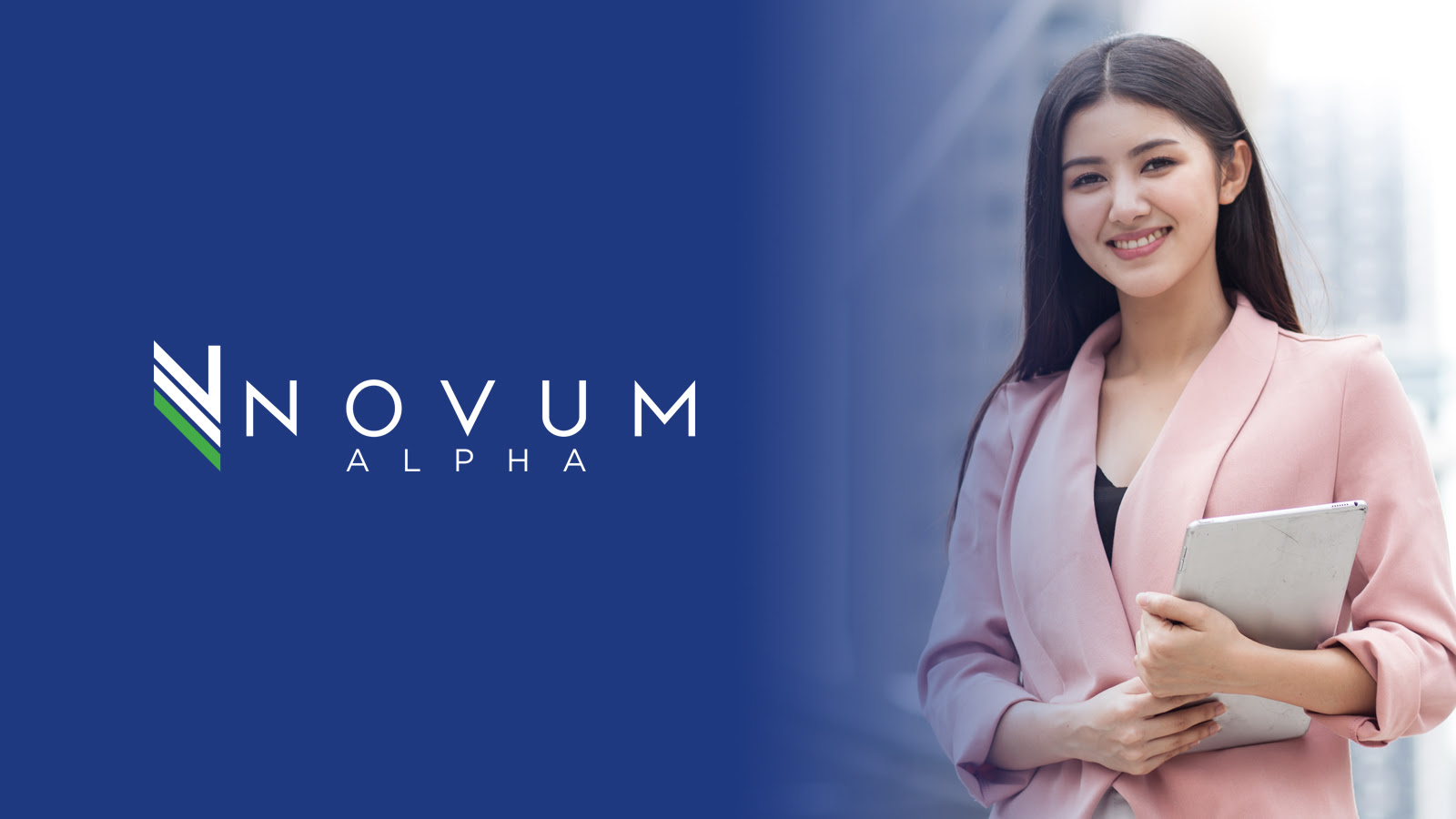 The gyrations in short-term yields extend a period of heightened bond-market volatility as investors try to anticipate how hawkish central banks might become to quell inflationary pressures.