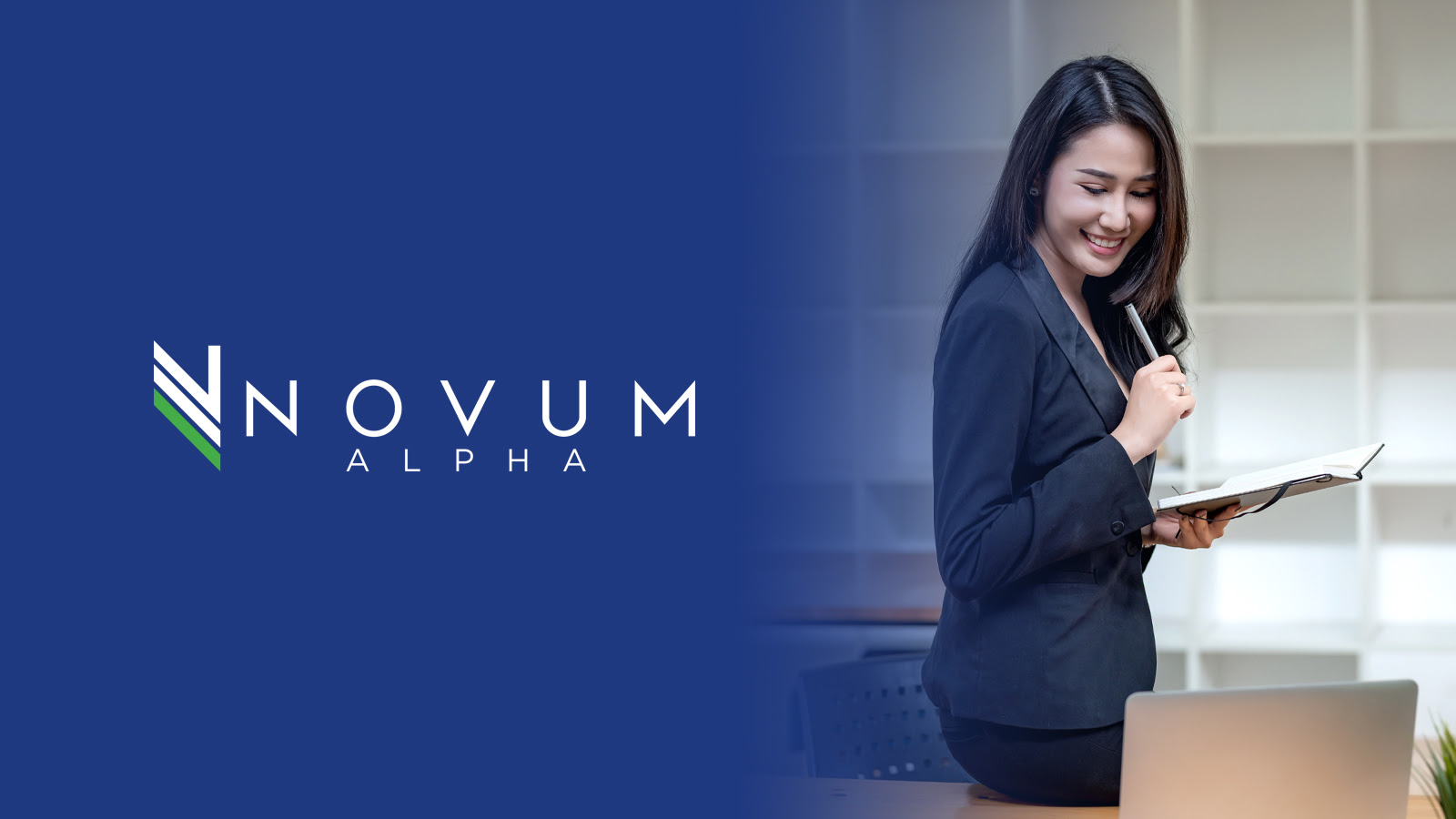 The earnings season has underpinned the equity market, countering worries about inflation and the prospect of tighter monetary policy.