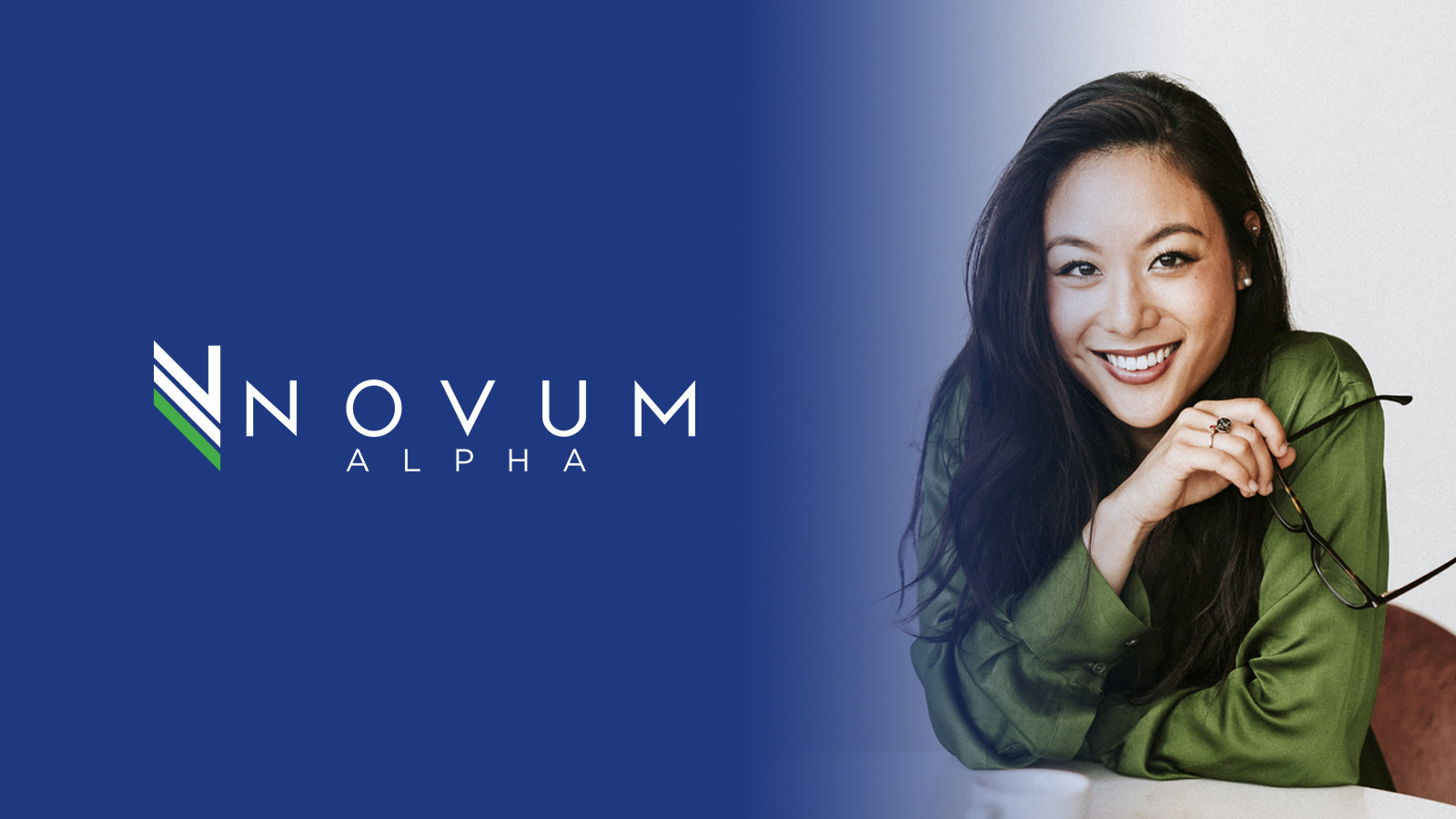 Global shares have so far shrugged off risks and remain close to all-time peaks, supported by company earnings even as inflationary pressures mount.