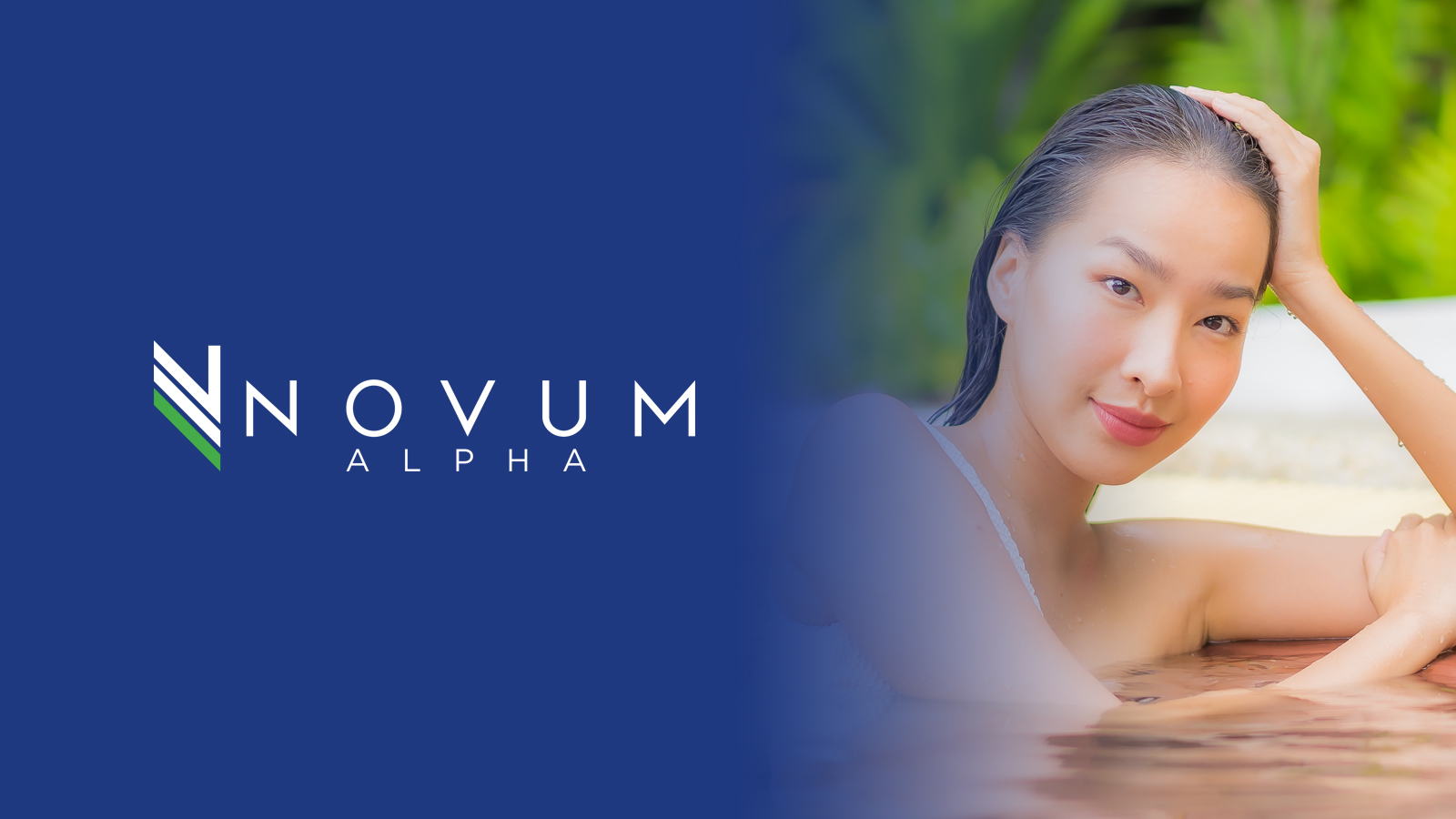 U.S. stocks capped their strongest month since last November, despite weaker earnings at two tech stalwarts, Apple (-1.81%) and Amazon (-2.15%). Despite investors being on high alert for months about economic disruptions and contending with inflation, labor shortages and shipping woes, these concerns were put firmly on the back burner on Friday to push U.S. stocks to a strong finish for October.