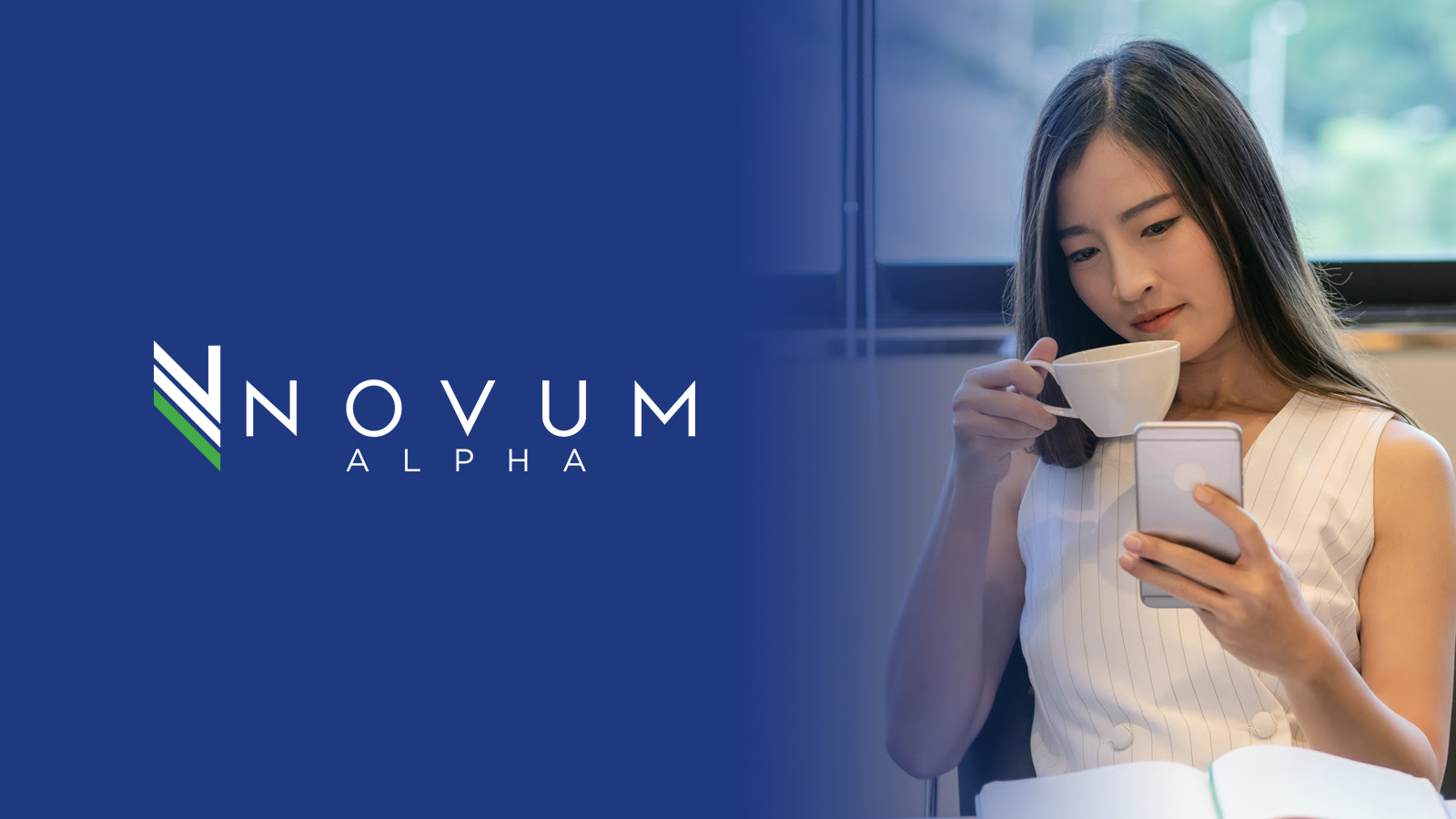 Global stocks remain close to all-time peaks, supported by robust corporate earnings so far and despite concerns over threats to the economic recovery and the otherwise relentless rally in stocks.