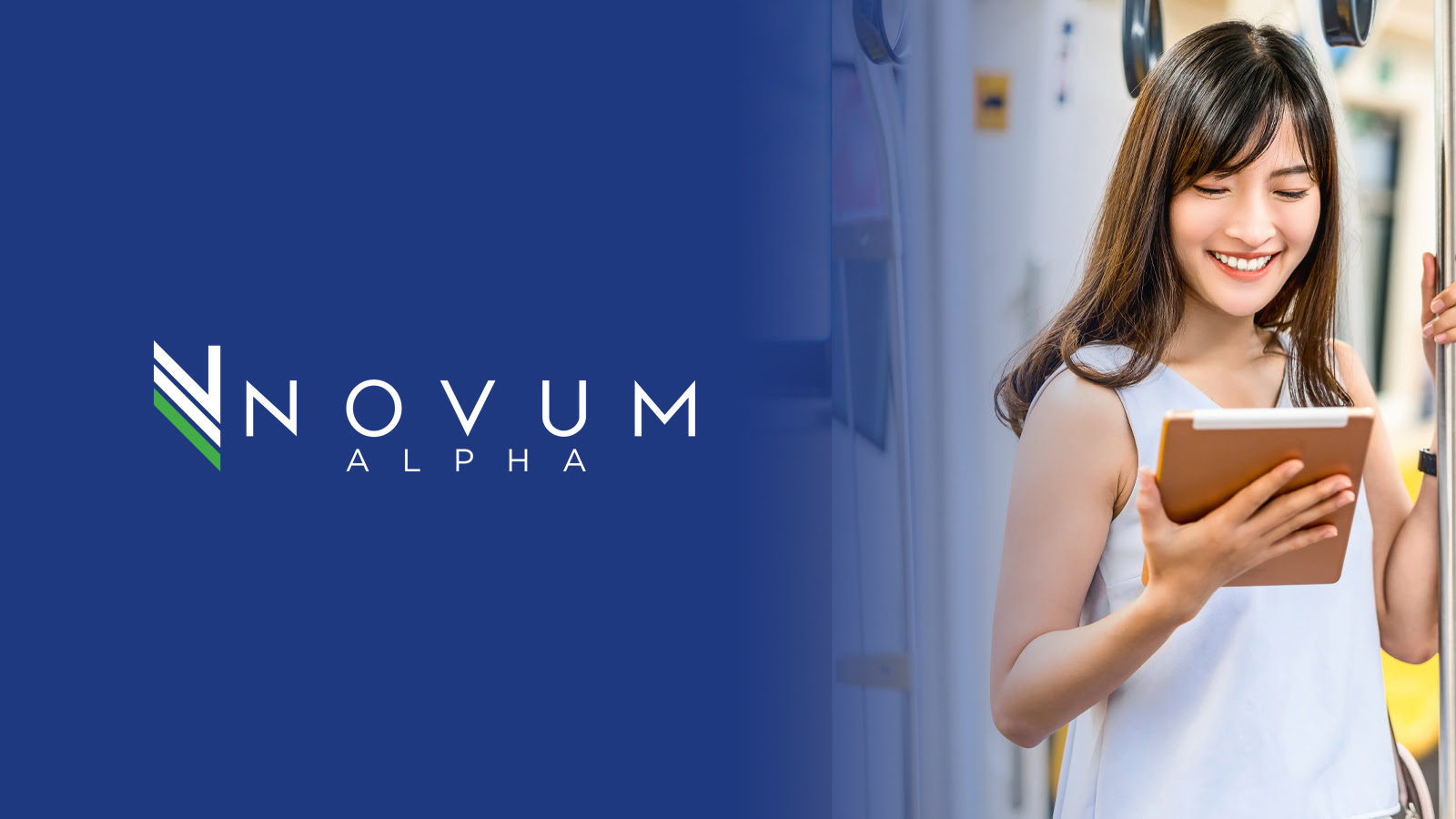 A relatively solid earnings season is helping to counter concerns that elevated inflation and tightening monetary policy will slow the economic recovery from the pandemic.