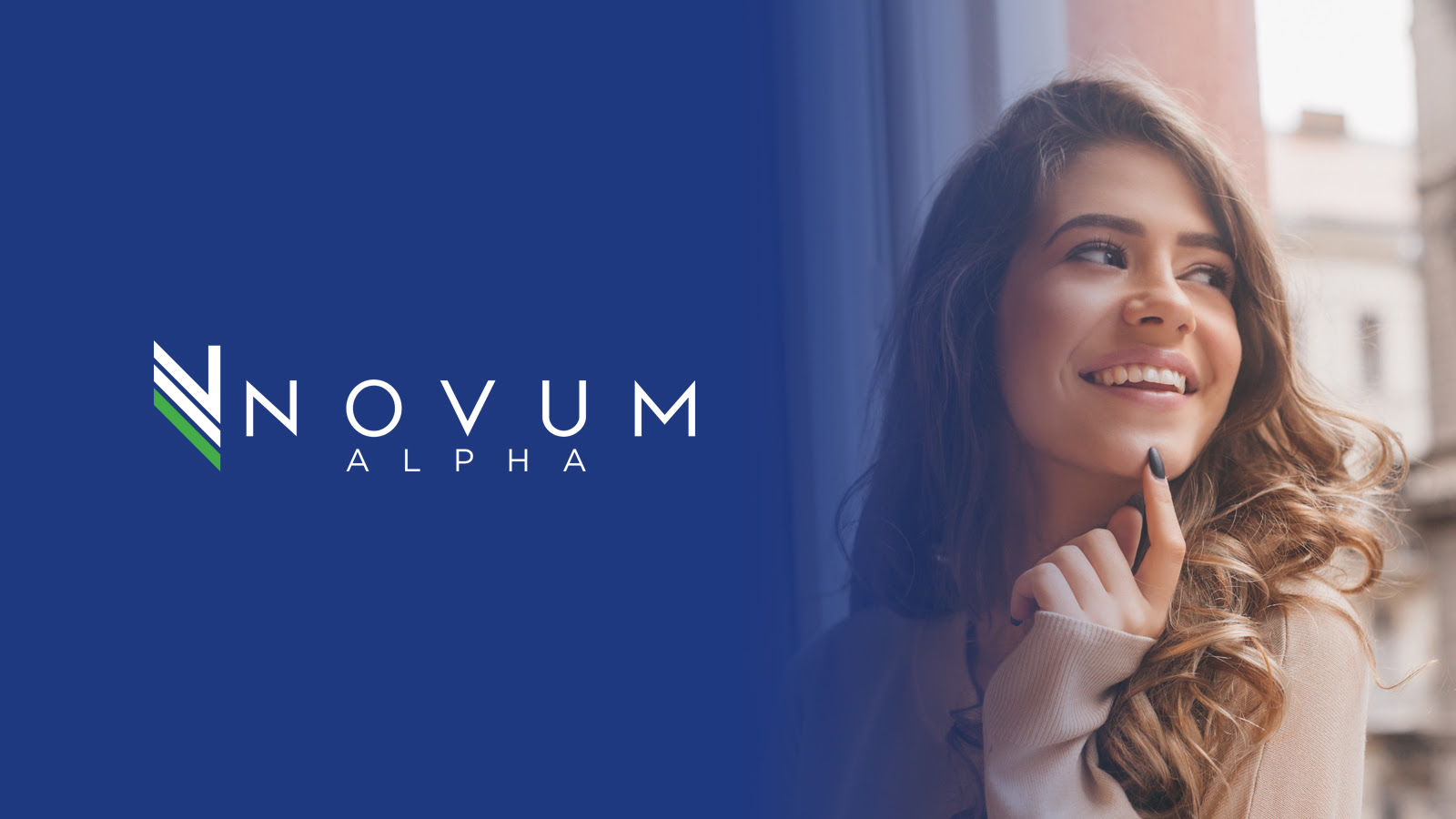 Corporate results have tempered but not dissipated worries that cost pressures, stoked by an energy crunch and supply-chain snarls, could endure and slow the pandemic recovery.