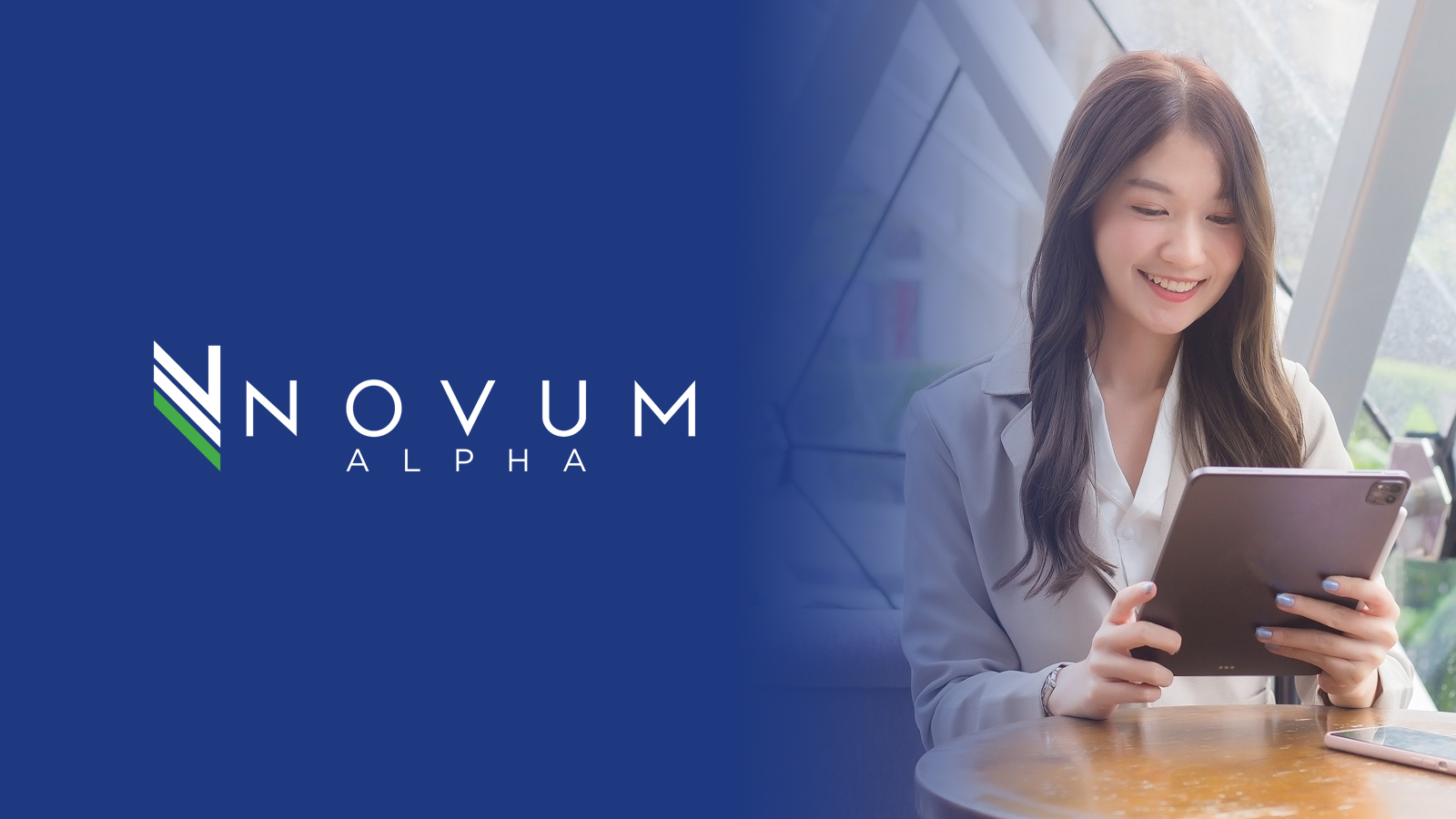 The earnings season has taken some of the spotlight away from concerns about a slowing pandemic recovery, price pressures stoked by energy costs and the prospect of reduced central bank support.