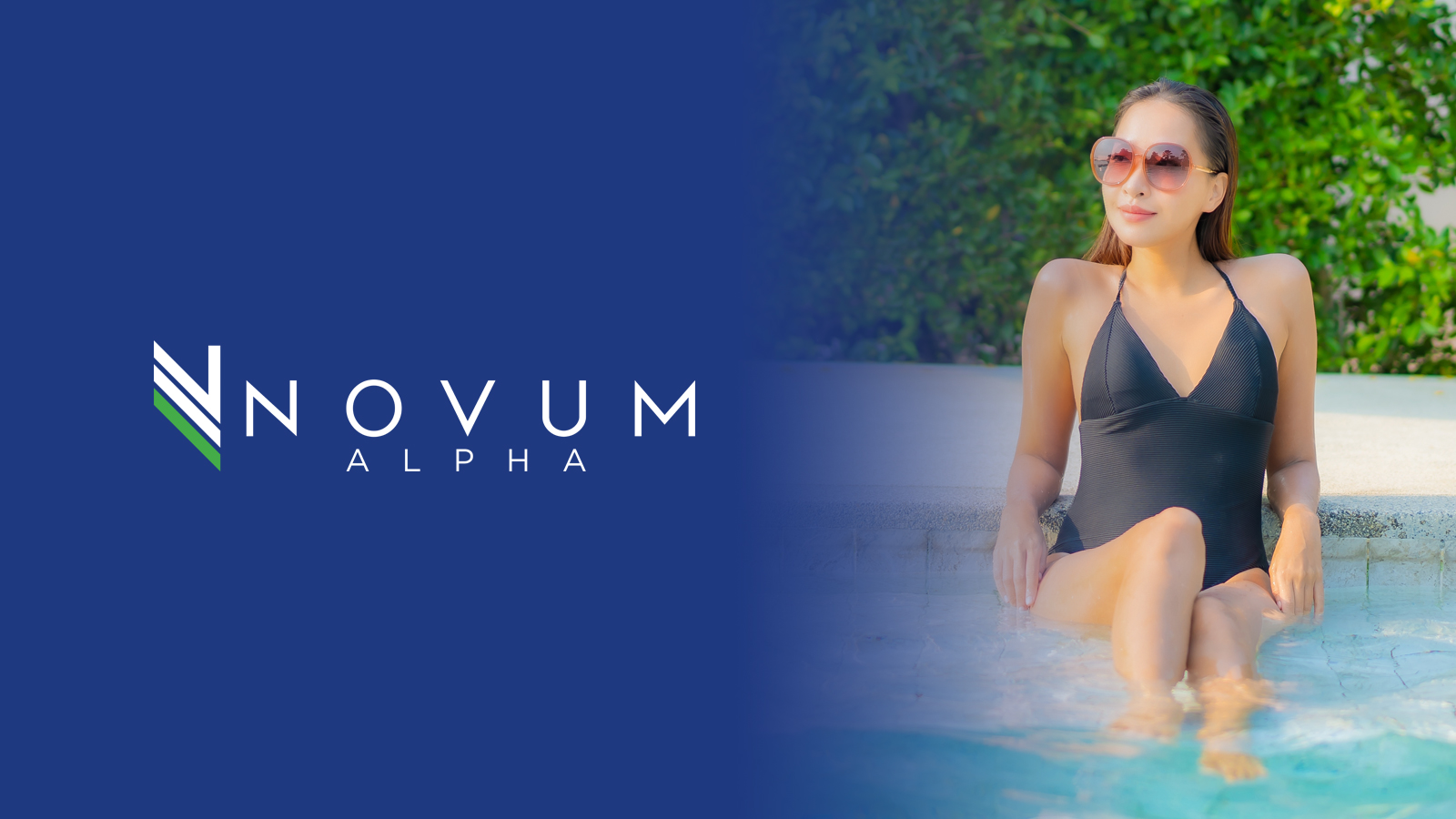 Another week, another time-honored axiom is being challenged in the financial markets - this time it's the saying to "not fight the Fed." Despite growing signs that the U.S. Federal Reserve will taper asset purchases as soon as next month, optimism has seen everything from cryptocurrencies to commodities chase higher highs.