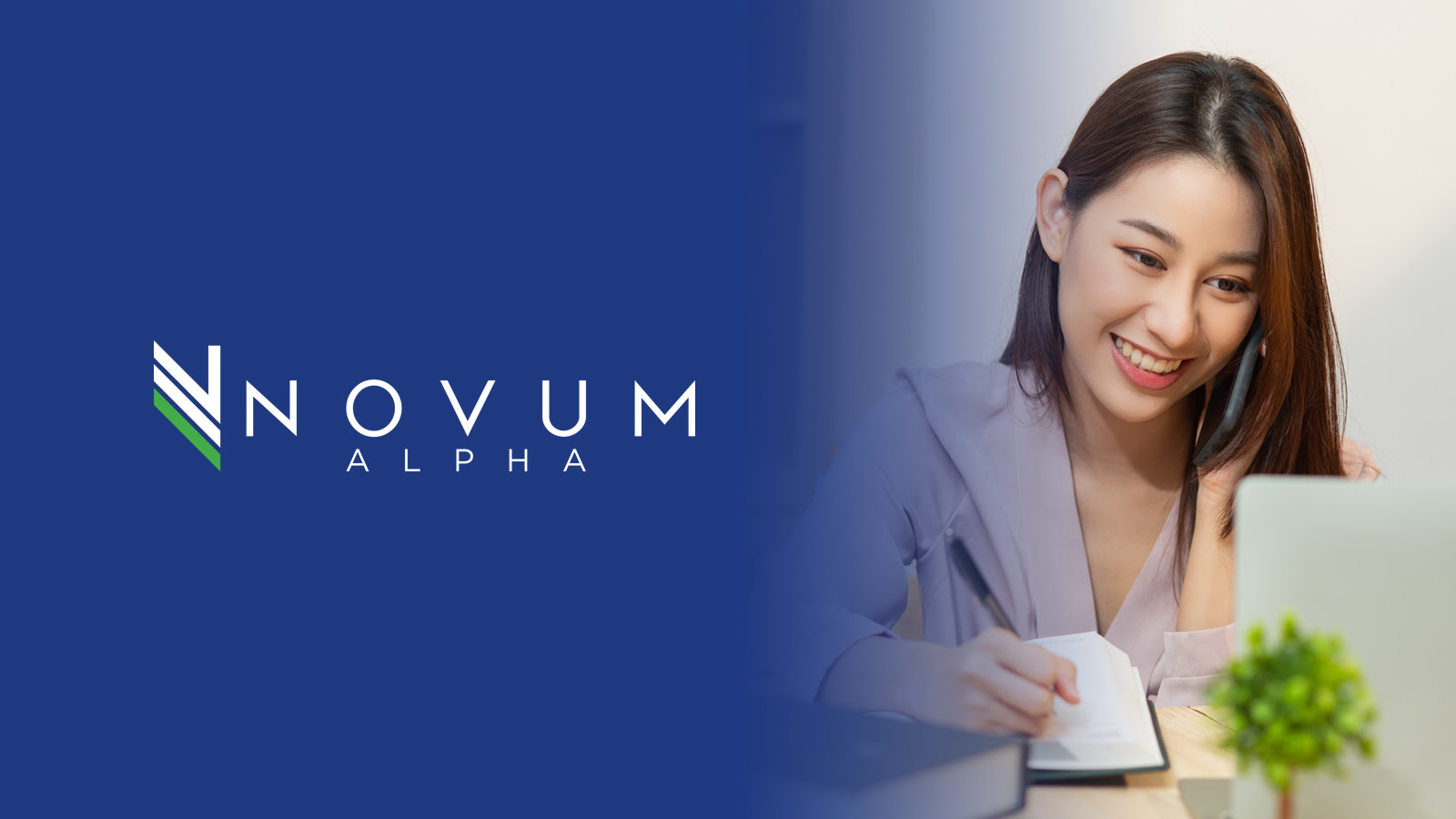 A fabulous Friday to you as markets rebound sharply on a raft of positive corporate earnings emanating from America.