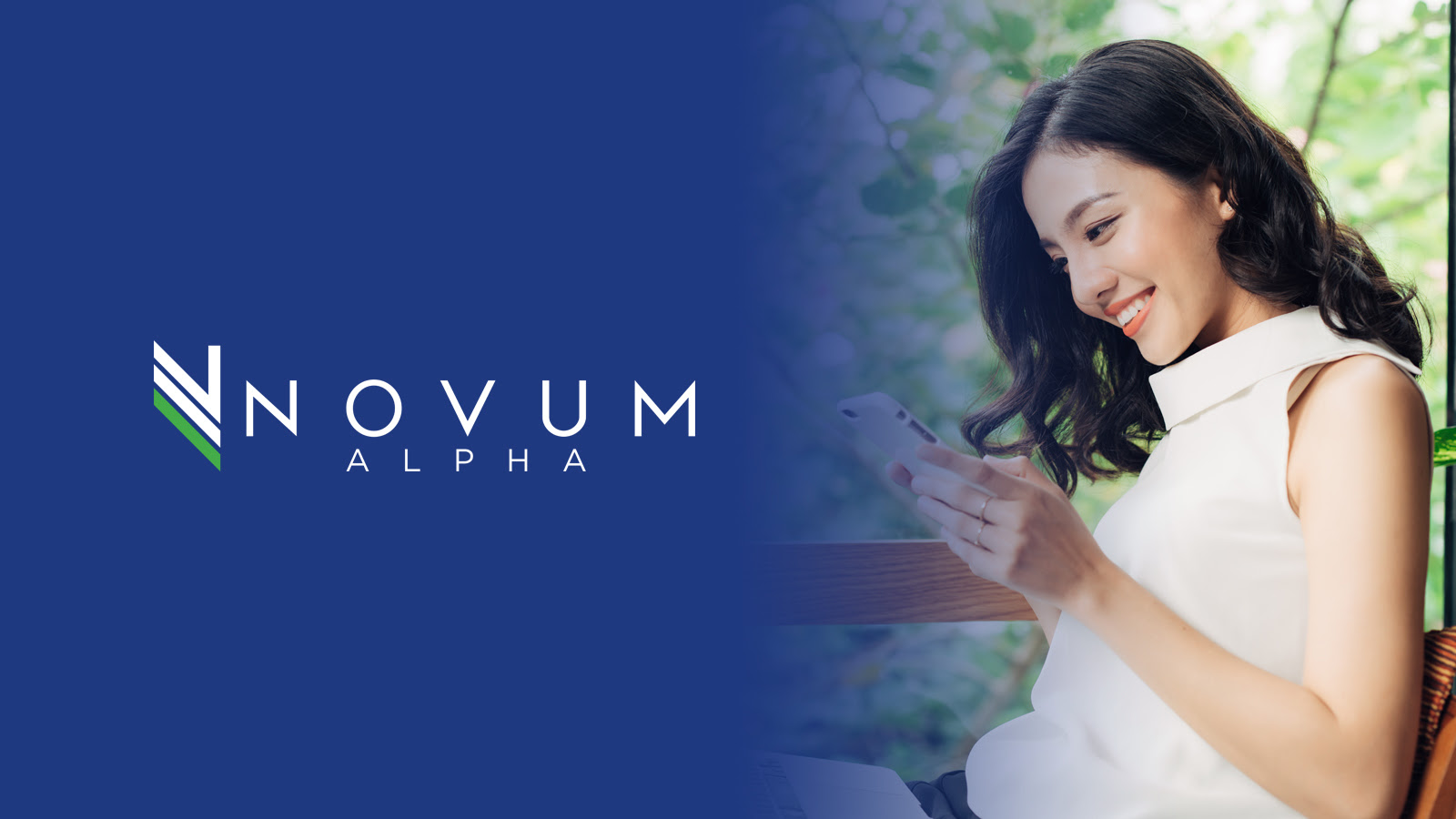 Investors continue to evaluate the resilience of the economic rebound from the pandemic to supply chain disruptions, a jump in energy prices and the prospect of reduced central bank support.