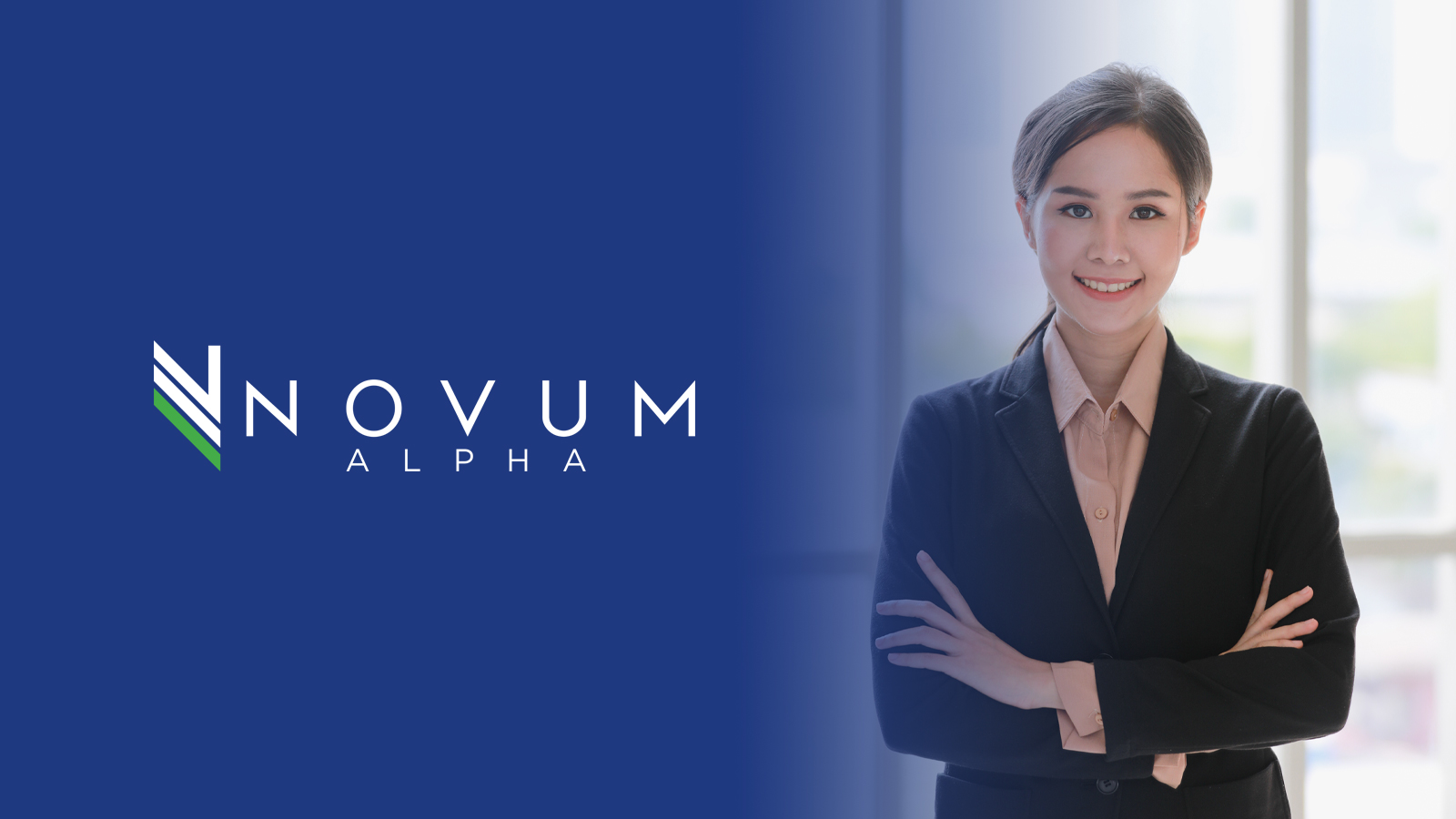 Markets are awaiting a U.S. CPI report that is expected to show elevated inflation. Traders continue to monitor the debt woes of China Evergrande Group.