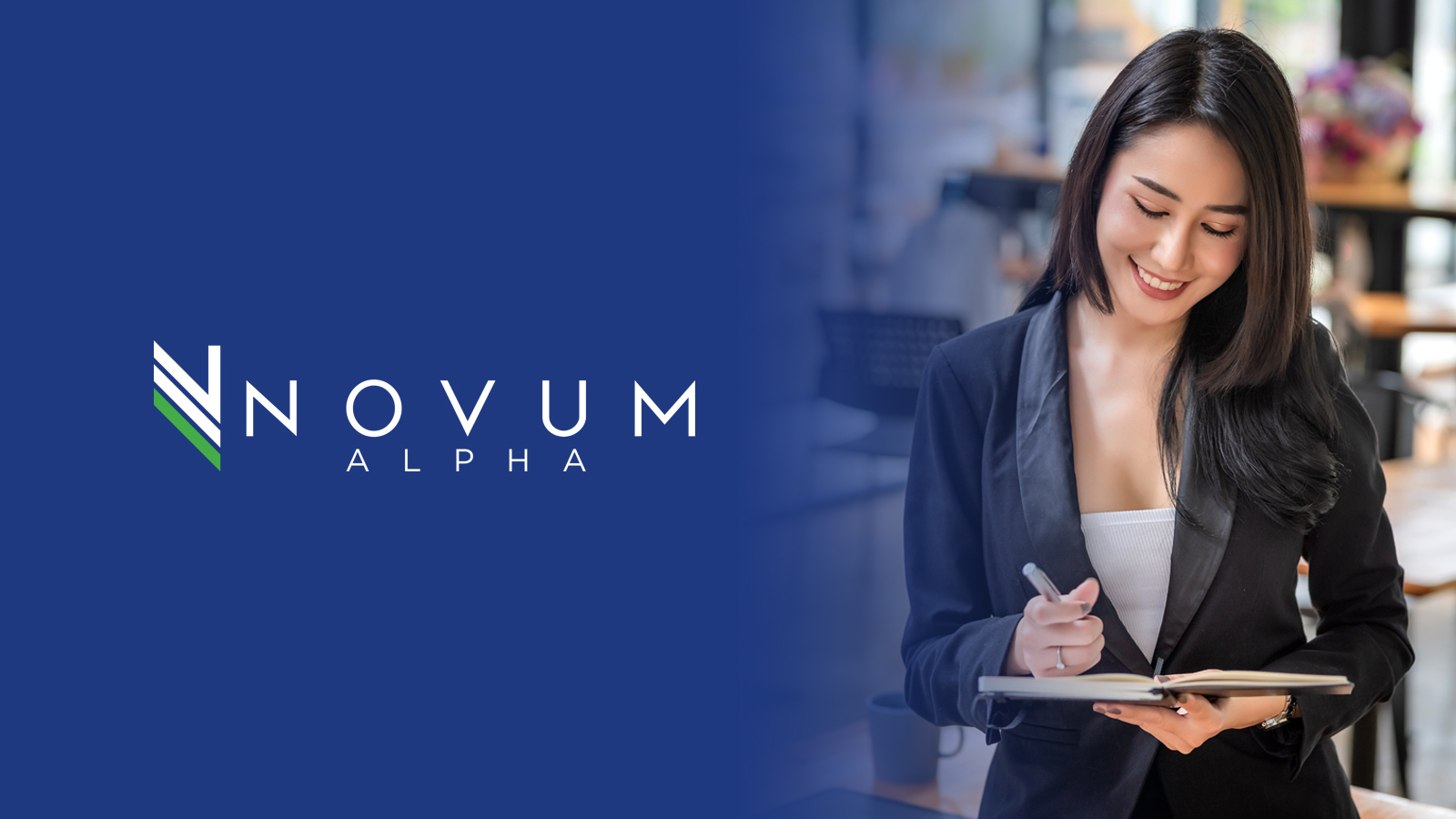 Global markets are struggling to shake off worries that inflation spurred by an energy crunch and pandemic-related supply-chain snarls will sap company profits and economic expansion.