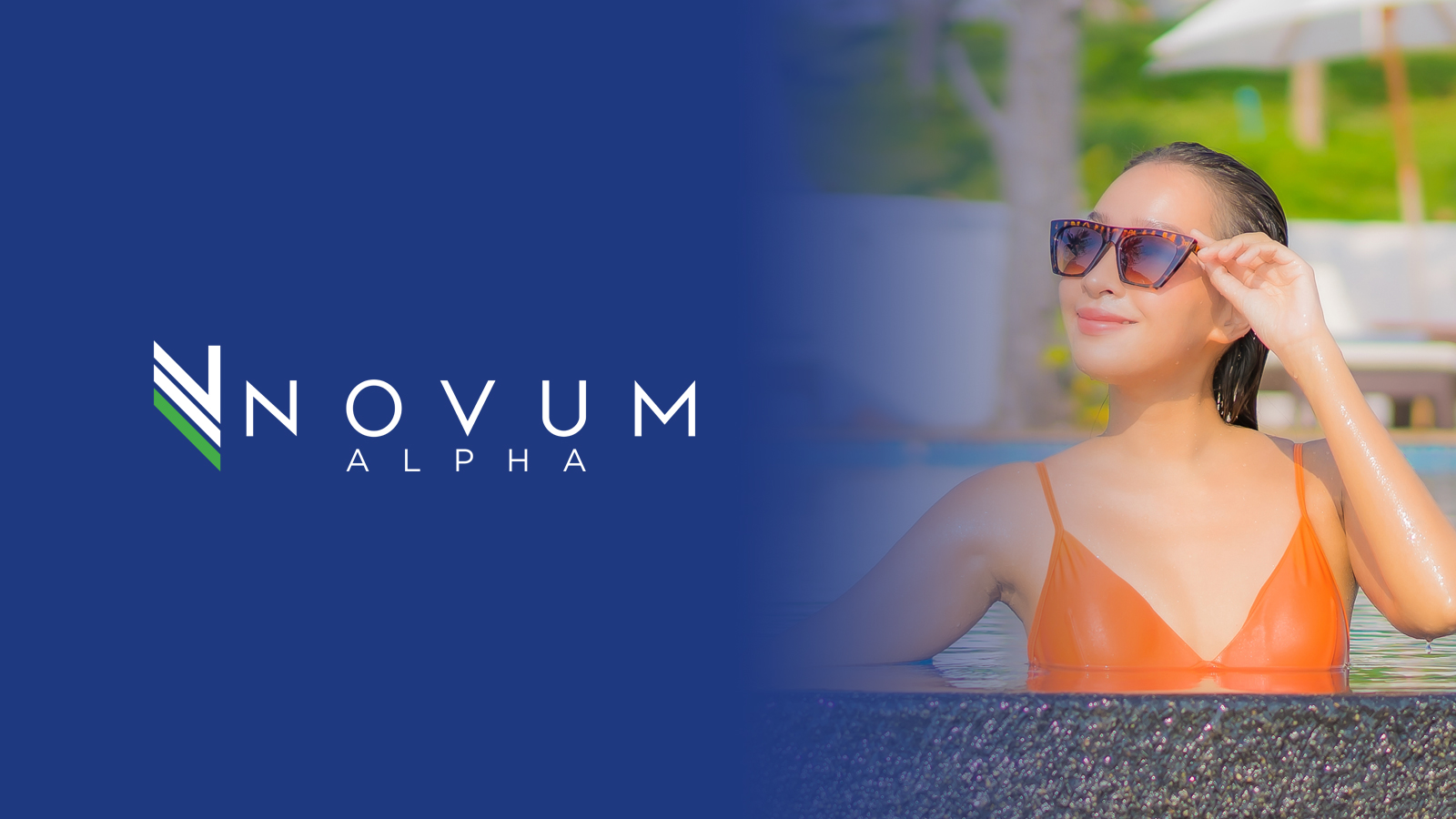 U.S. jobs missed their monthly target for the second time in a row, signaling a weakness in the labor market that economists and the U.S. Federal Reserve had hoped was transient. The timing of the missed job numbers could not be worse as it comes just as the Fed is looking to dial back stimulus and gradually shift to a more normal monetary policy.