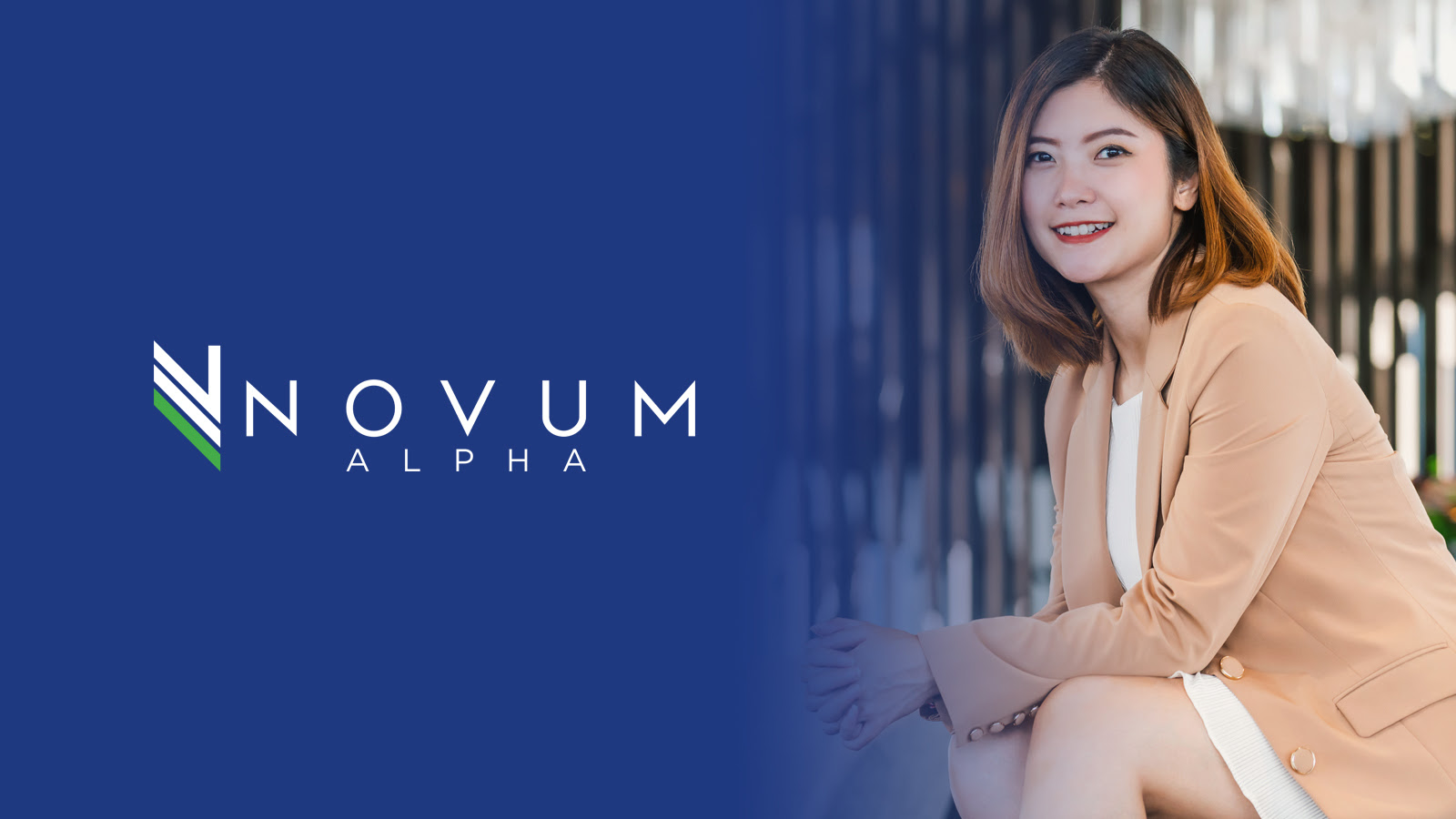 Global stocks are on course for their best week since early September, helped by the U.S. move to avert the risk of an immediate default amid the political wrangling over the debt limit.