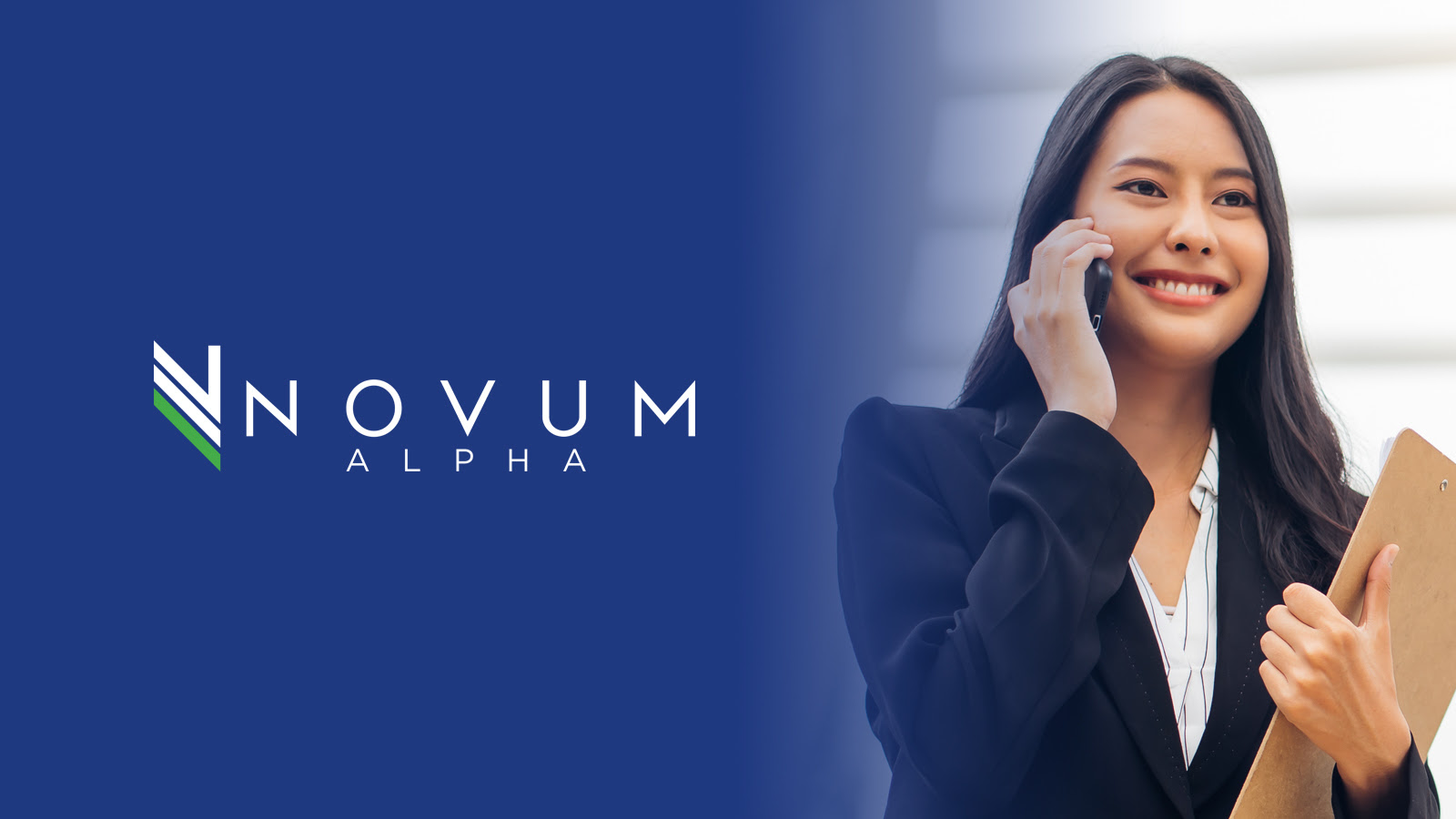 Investors remain on edge as they grapple with a panoply of risks, including tighter monetary-policy to tackle price pressures and the impact on Chinese growth of Beijing’s curbs on its debt-laden property sector as well as the global energy crunch.