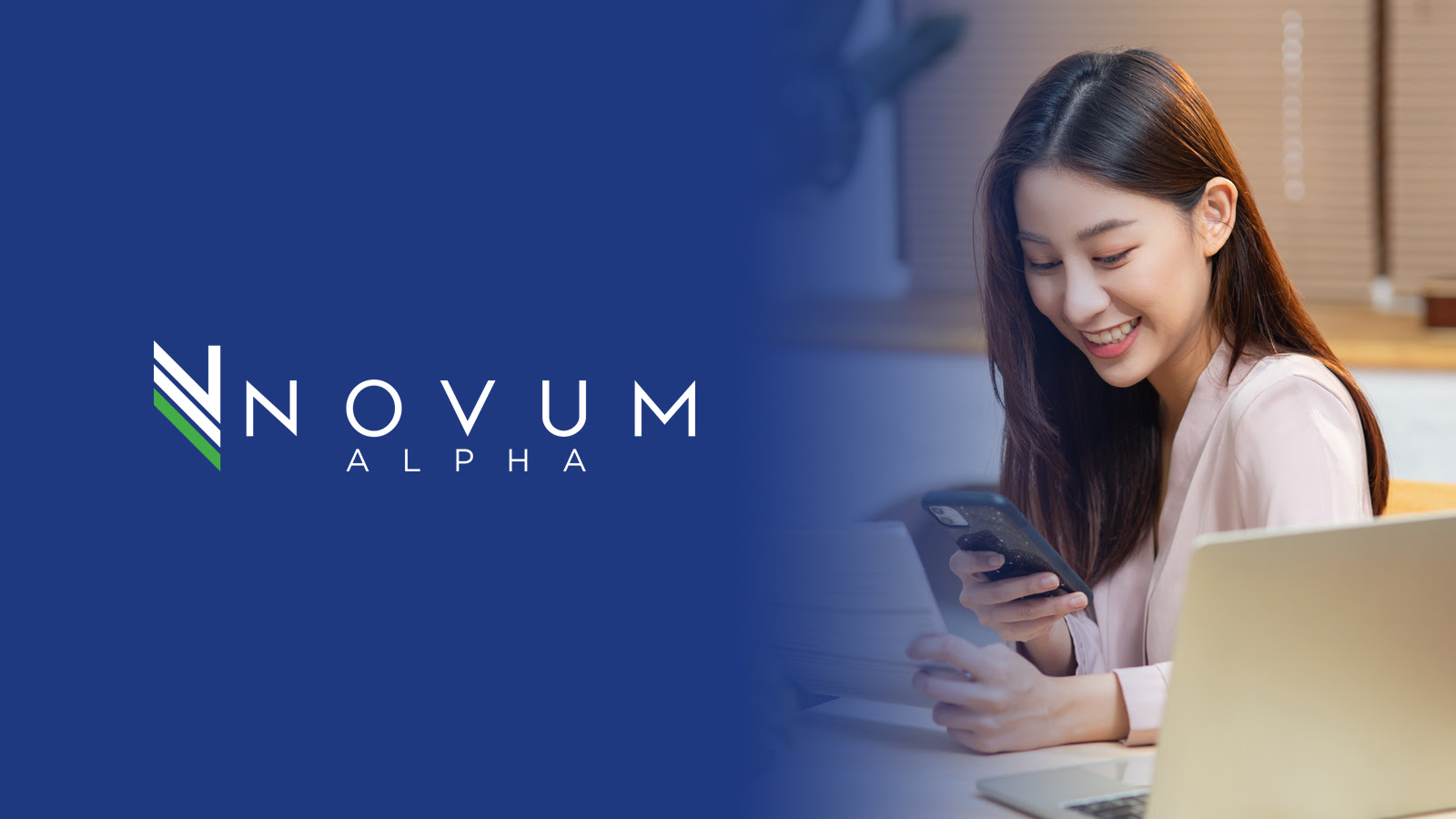 Global stocks have dropped more than 5% from a record in early September, hurt by a looming reduction in U.S. Federal Reserve stimulus, spiraling energy costs and the possibility of slower growth in China due to Beijing’s property-sector crackdown.