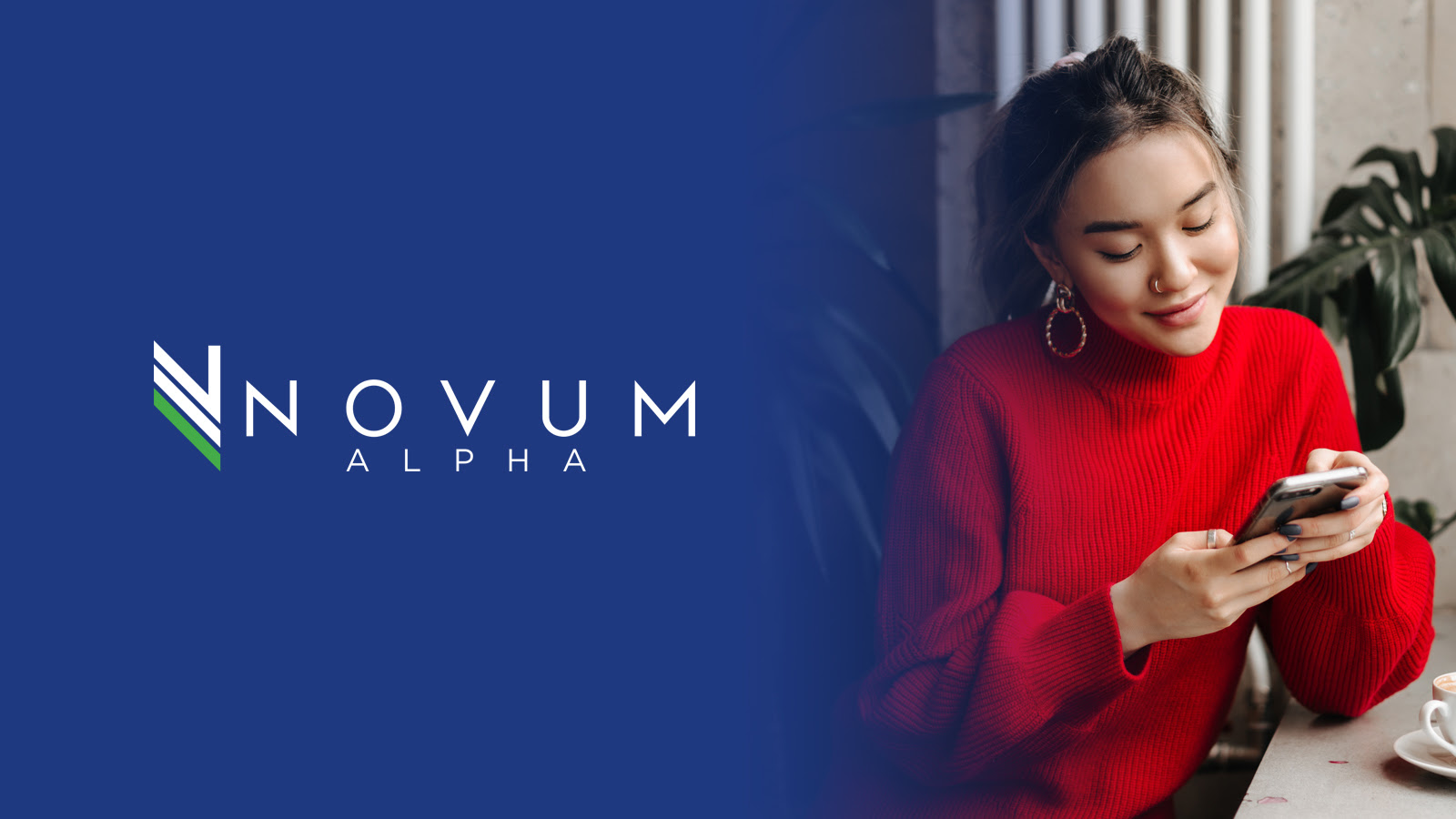 Asia investors are watching for further news on China Evergrande Group, which faces a maturing bond with little wiggle room for payment and high odds for default.