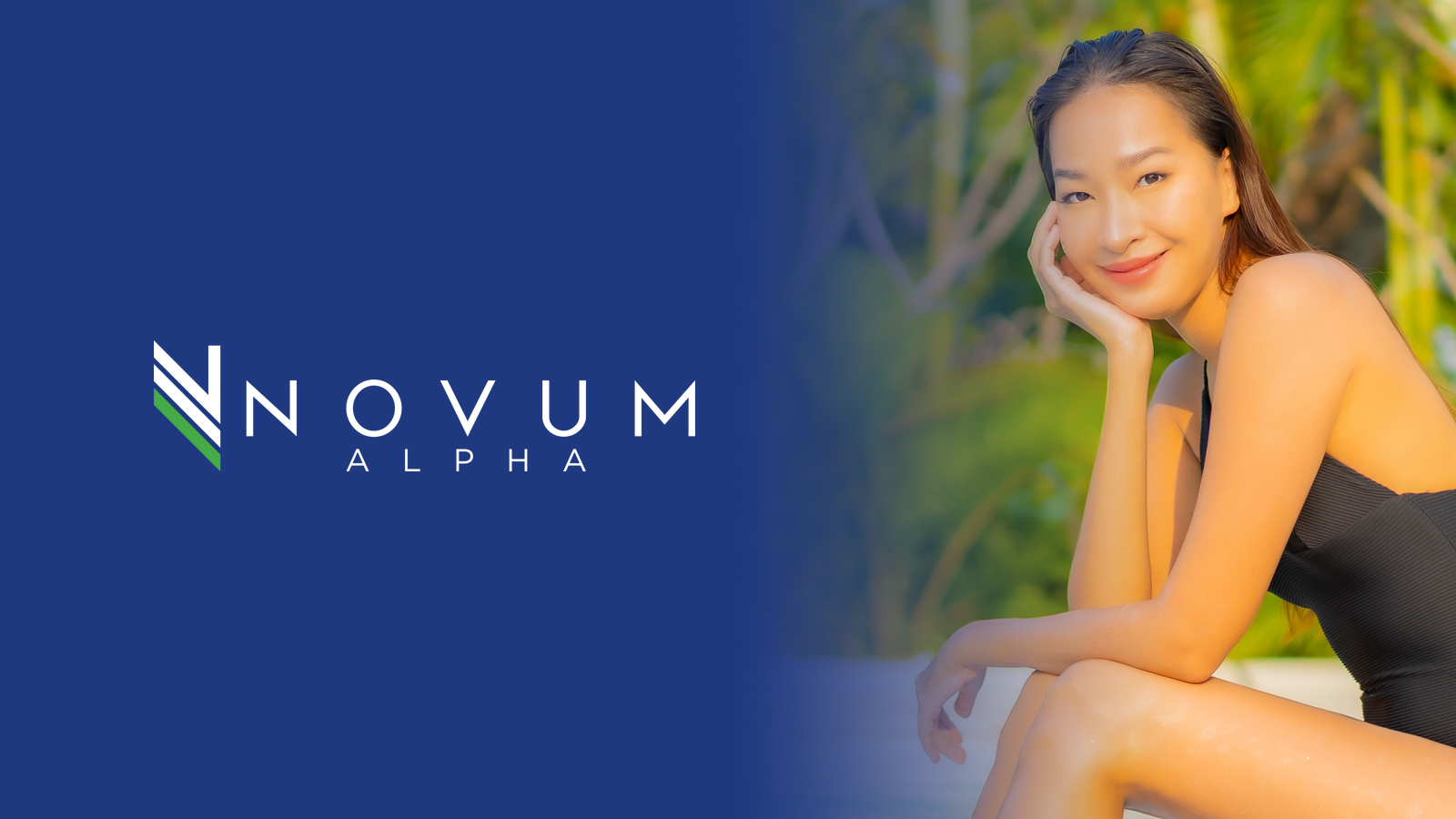 Although many investors expect stocks to keep rising, a multitude of factors has prompted them to anticipate slower gains and more persistent volatility. Rising headline inflation numbers, over 5% for the past three months and soaring energy prices, at a time when economic growth is slowing and the U.S. Federal Reserve is looking to scale back asset purchases and hike rates are all contributing to general market malaise.