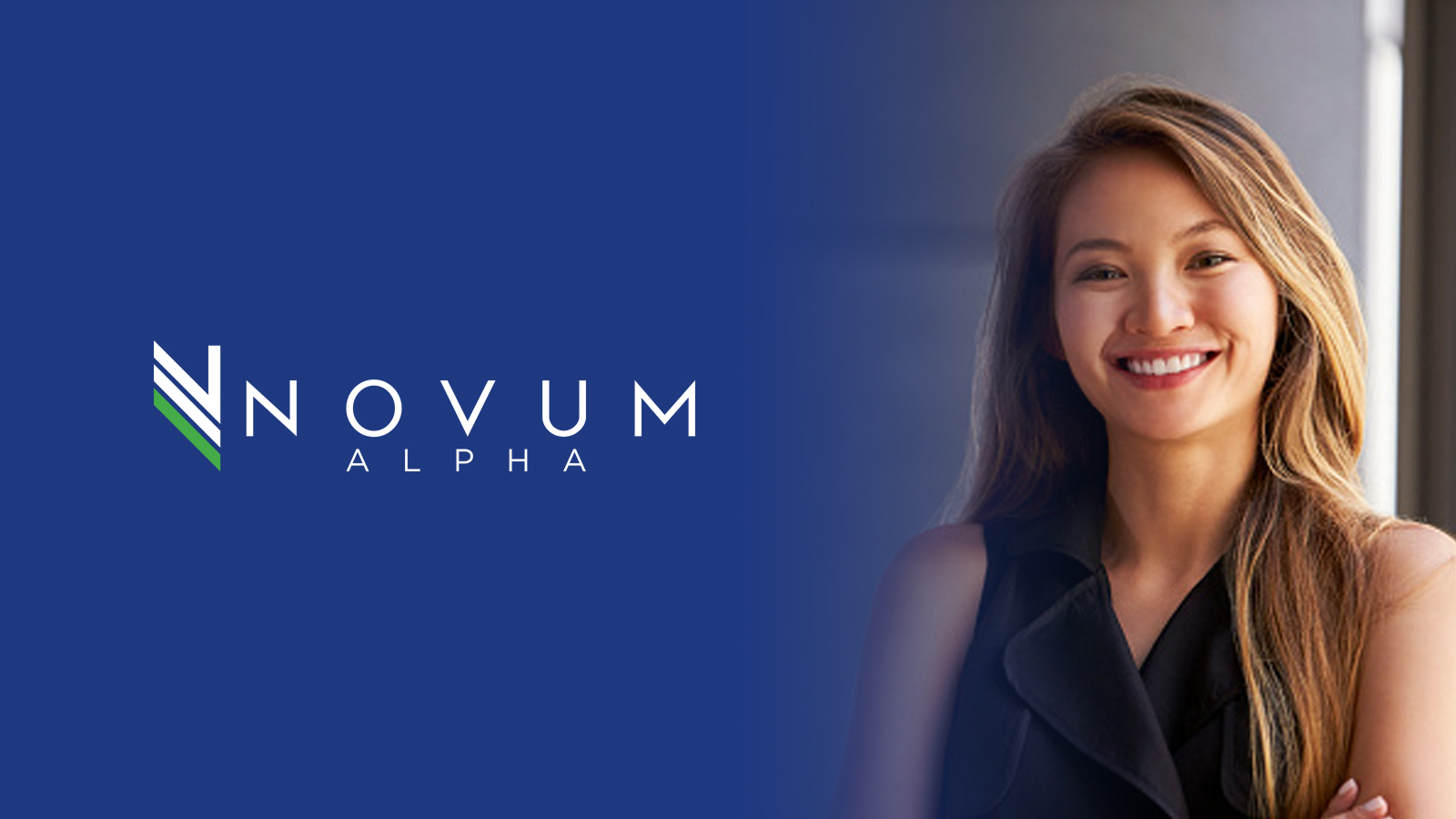 U.S. and European futures started October on the back foot alongside Asian stocks, after overnight losses in the S&P 500 capped its biggest monthly selloff since March 2020.