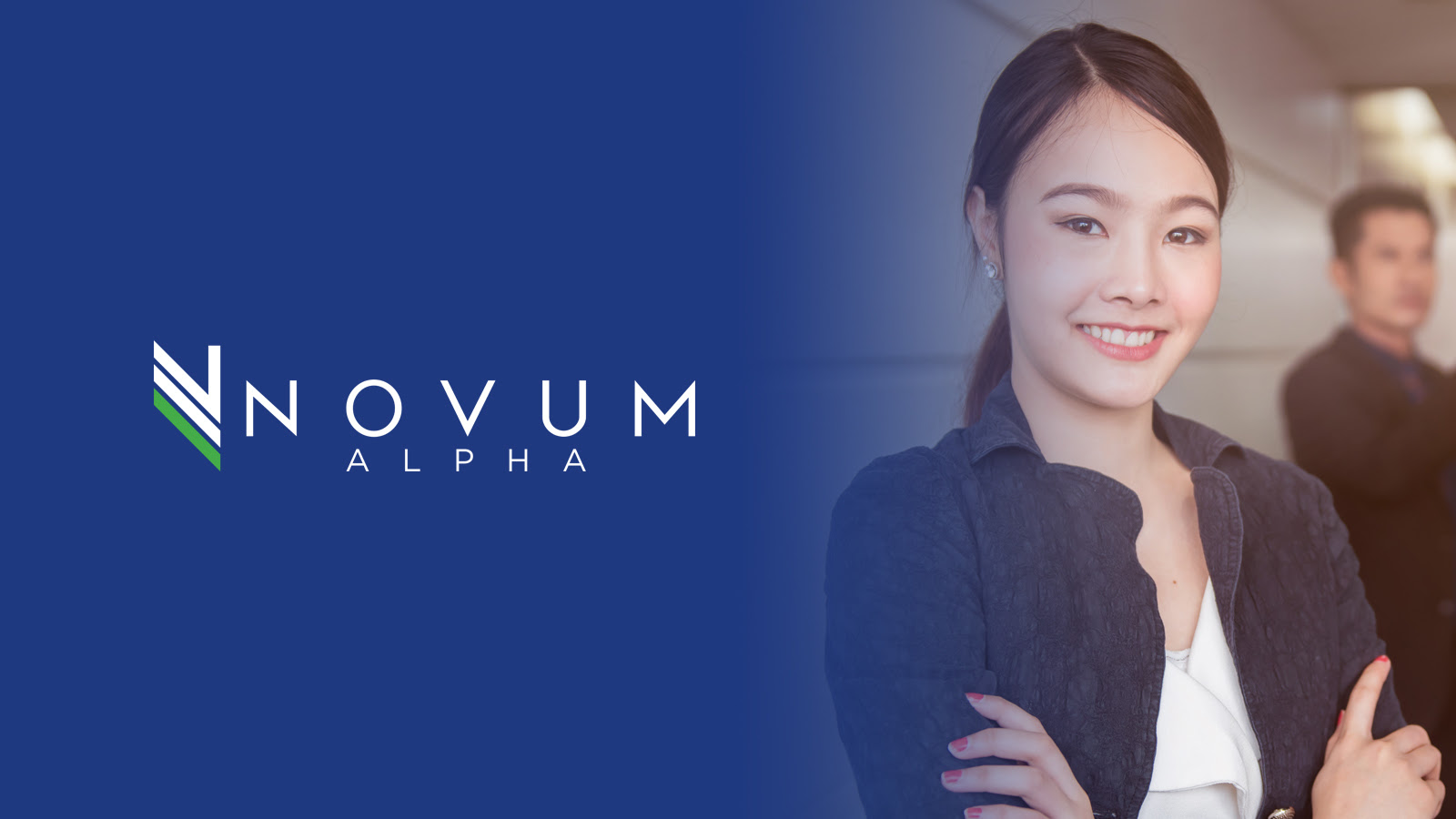 A global equity rally has stalled as investors reel from surging energy costs at the same time central banks are laying down plans to withdraw some of the pandemic stimulus.