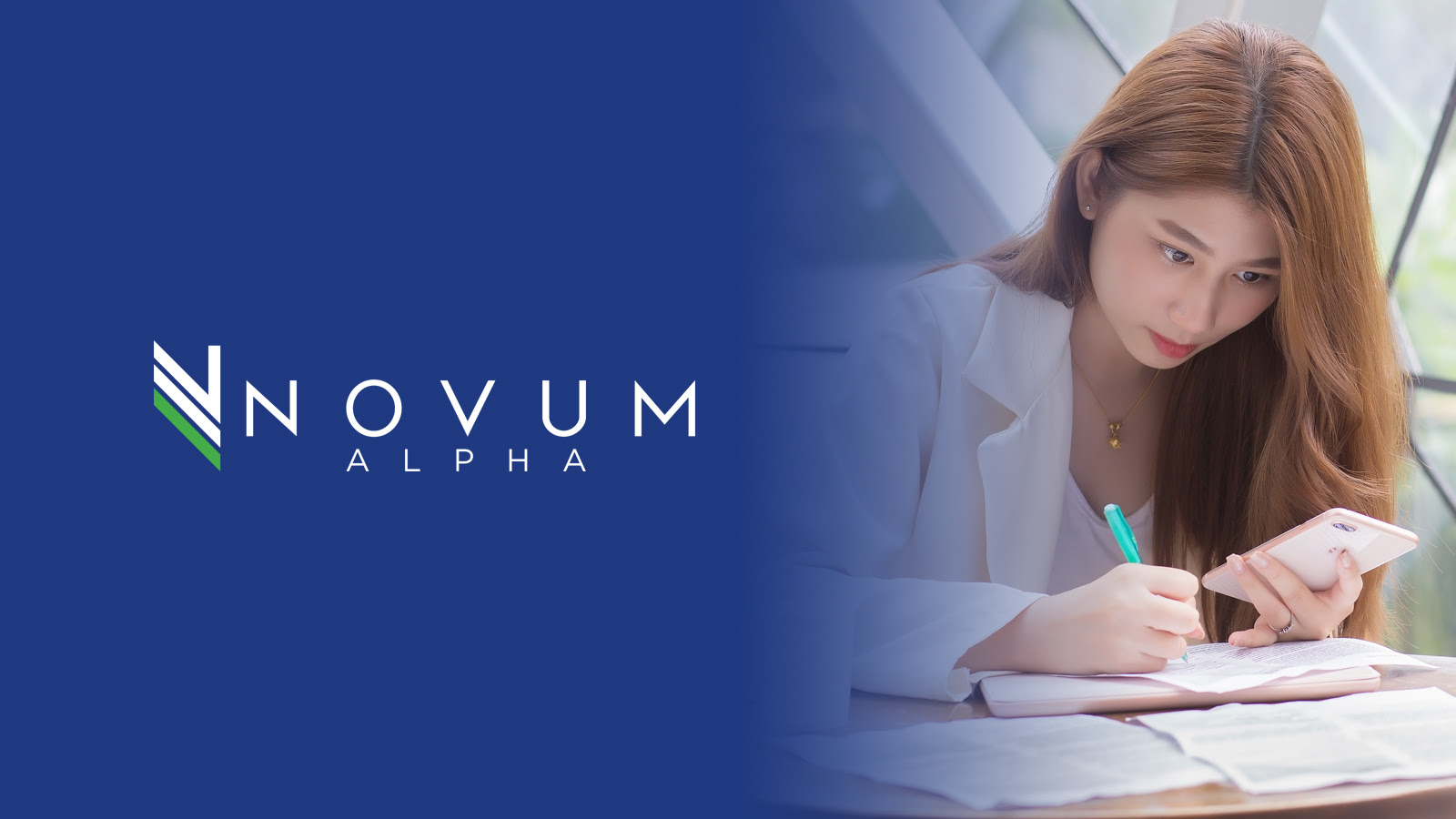 The spike in U.S. Treasury yields has added to concerns about lofty equity valuations, particularly in the tech industry, which has powered the bull-market rally from the beginning of the pandemic.